First Black Female Republican in the Senate is Mia Love 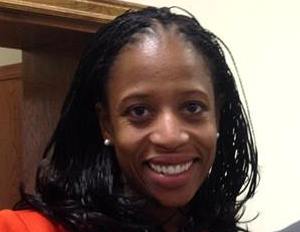 According to MSN, Mia Love has become the first female African-American Republican in Congress. The former mayor of Saratoga Springs, defeated Democrat Doug Owens in a race to succeed retiring Rep. Jim Matheson (D-Utah). Her margin of victory was 49 to 47 percent.

Love had previously ran against Rep. Jim Matheson in 2012 and lost in the race. A rising star in the Republican Party, she was a speaker at the 2012 Republican National Convention.

She is now the representative-elect for Utah’s 4th Congressional district and the first Haitian American to win a seat in the House.