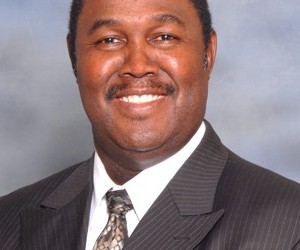 Miami-Dade County Mayor Carlos Gimenez has announced that an African-American has been selected to lead the Miami-Dade Police Department.

J.D. Patterson Jr., one of six candidates for the job as the county’s most senior cop, has been the department’s acting head since November.

“His appointment shows that we are in the right direction, or right path, to further diversity,â€ said Miami-Dade police sergeant James Dixon.

The 52-year-old Patterson, a 28-year-veteran of the department, will lead the 8th largest police department in the United States.