Miami Dolphins Will Stay Inside Locker Room During National Anthem 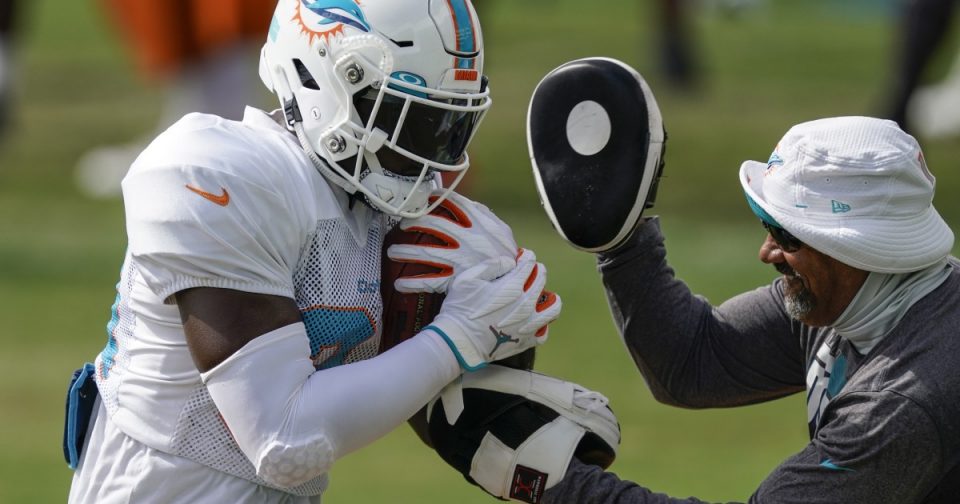 The Miami Dolphins during a practice (Image: Twitter/@sdut)

The NFL’s Miami Dolphins will remain inside their locker room this Sunday when the national anthem is played for the team’s season opening game.

The Dolphins made the announcement in a video Thursday where players sharply criticized the NFL’s lack of social justice action.

Dolphin players took turns reading a message in the video demanding the NFL use its money and influence to make social changes. Players also slammed the league’s decision to play “Lift Every Voice and Sing” before every opening game, calling it a publicity stunt rather than an effort to effect change.

BREAKING NEWS: The@MiamiDolphins players will stay inside for both national anthems. They express their discontentment with what they call “fluff and empty gestures” by the @NFL pic.twitter.com/ghUktHhPt9

“So if my dad was a soldier, but the cops killed my brother, do I stand for one anthem and then kneel for the other?” a Dolphins player said in the message. “This attempt to unify only creates more divide. So we’ll skip the song and dance, and as a team we’ll stay inside.”

Dolphins players also criticized the league’s decision to allow players to wear helmet stickers honoring the victims of police shootings saying it was just another example of a publicity move on the NFL’s part.

At the end of the video the Dolphins demanded the NFL stop with “fluff and empty gestures,” asking team owners to “flex political power” to make social changes.

The NFL has had issues with social justice and anthem protests since 2016 when Colin Kaepernick began kneeling during the national anthem to protest police brutality and systemic racism. NFL Commissioner Roger Goodell apologized earlier this summer for not listening to Kaepernick earlier.

The Kansas City Chiefs and Houston Texans opened the 2020 season last night, coming together to lock arms before the game. The limited crowd booed the players as they gathered together and stood in the middle of the field.

The Chiefs and Texans shared a moment of silence prior to tonight's game. #ItTakesAllOfUs

Viewers across the nation will be glued to their televisions on Sunday as 13 more games will be played. No other team has announced if it will protest the anthem, but there are sure to be demonstrations of some kind. 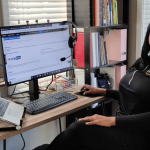 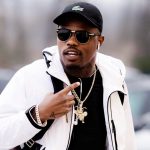