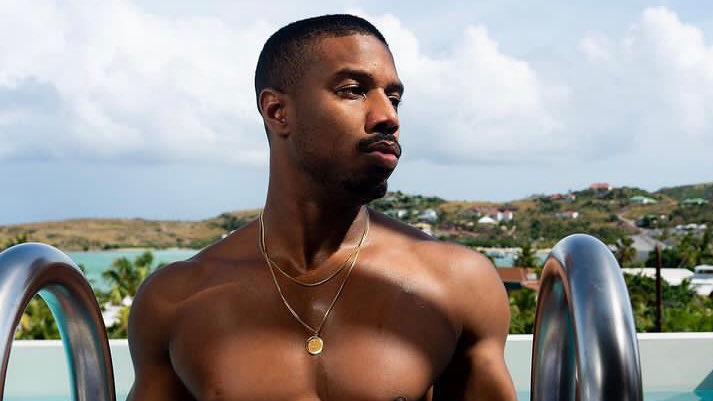 Maybe there are hurt feelings between actor Michael B. Jordan and his former girl, Lori Harvey.

Earlier this month, the whirlwind romance between Harvey and Jordan ended after nearly a year. According to Page Six, Jordan removed any crumbles of their broken relationship from his own account. And she did likewise.

“Michael and Lori are both completely heartbroken,” a source told People around the time of the breakup. “They still love each other.”

“Michael matured a lot throughout their relationship and was ready to commit for the long term. He let down his guard with her, opening up emotionally in a romantic relationship for the first time,” the source added. “They had great times together and brought out the best in each other.”

It was reported that Jordan wanted a more committed relationship with Harvey. He really hoped that the union between the two would develop into something more long-term that would eventually lead to the two of them getting married, according to TMZ.

Meanwhile, a new documentary about the United States featuring Jordan, America The Beautiful, will premiere on the Fourth of July. Disney + released the trailer two weeks ago.

The original six-episode series was created by the producers of Planet Earth, Mark Linfield and Vanessa Berlowitz, and is narrated by Jordan, the star of Creed and Black Panther.

America the Beautiful takes the audience on an expansive journey across the country’s vast landscapes. Animals throughout the country are also featured in an attempt by the filmmakers to inspire people to protect the environment.