Former Cop Michael Cox, Who Was Once Beaten By His Own Collegues, Is Named Boston Police Commissioner 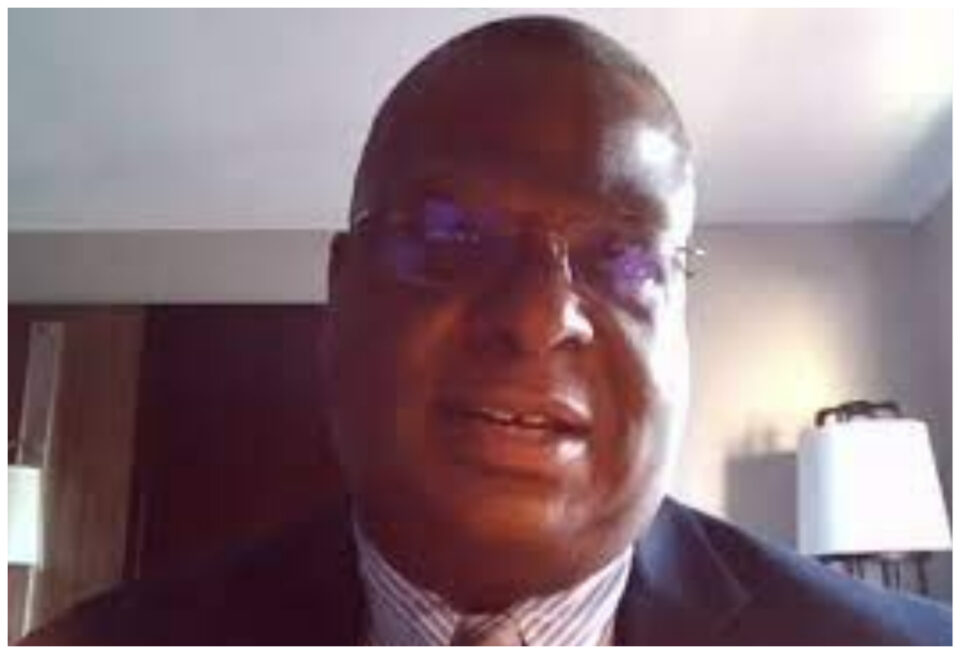 A former Boston police officer whose colleagues beat him after mistaking him for a suspect is the city’s new police commissioner.

Boston Mayor Michelle Wu introduced Michael Cox, 57, as the new Commissioner of the city’s police department Wednesday. Cox returns to his hometown, where he served in multiple roles in the department before leaving in 2019 to become the police chief in Ann Arbor, Michigan.

Cox said the introduction was an “emotional moment” for him. He promised to work to diversify the police department while making sure officers feel supported in their jobs.

“I think this is a very exciting time. I think the officers need someone to support them,” Cox told reporters Wednesday. “And I’m going to be their biggest cheerleader.”

Cox, who was sworn in as a Boston police officer in 1989, rose through the department’s ranks to become part of the command staff; he also ran several units within the department. In January 1995, Cox was working in a plainclothes unit when fellow officers mistook him for a suspect in a fatal shooting and beat him severely.

“It was humiliating what happened to me,” Cox told former Boston Globe reporter Dick Lehr for Lehr’s book about the beating, The Fence: A Police Cover-Up Along Boston’s Racial Divide. “There’s no reason to treat anyone like that. And then to just leave them. And if they do it to me—another police officer—would they do it to another person if they got away with it?”

Cox added the officers later tried to cover it up but said he chose to stay in the department and work to improve things.

“Since then, in 1995, I have dedicated my life to making sure that both the Boston police department and policing in general has grown and learned…to make sure that we have structures and mechanisms in place to make sure that we never repeat that kind of incident against anyone,” Cox told reporters Wednesday.

Cox takes over for Dennis White, who was fired last year after domestic abuse allegations against him from 1999 surfaced. White denied the allegations but was placed on leave just days after being sworn in to the job.