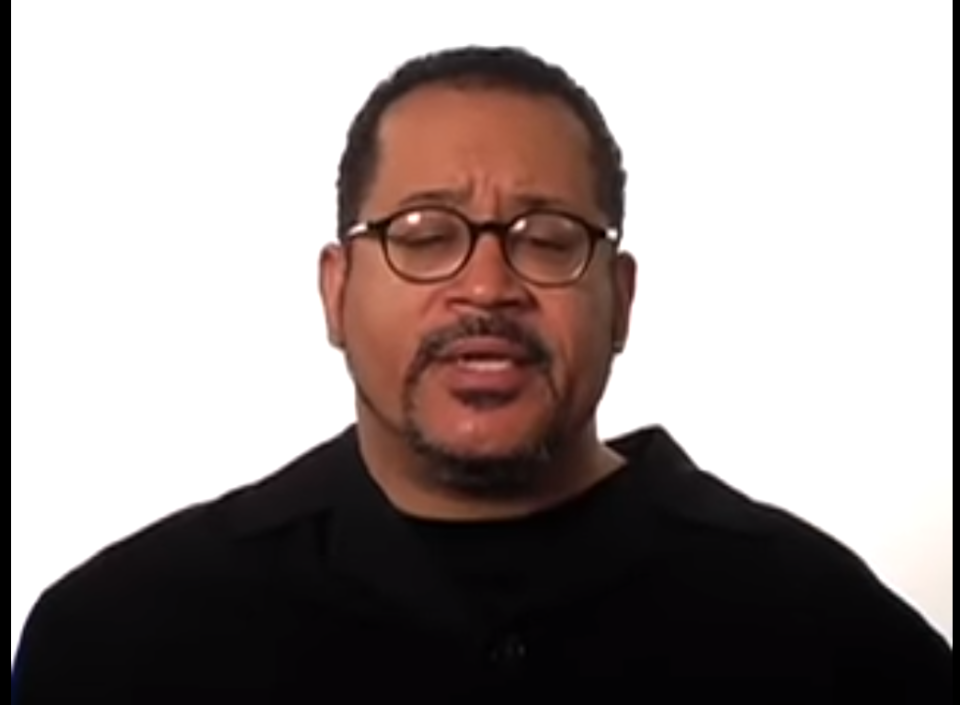 Dyson took the time to apologize Friday during MSNBC’s coverage of the Derek Chauvin sentencing.

“Let me apologize on this program. I was trying to be cute and clever when I was talking about MAGA, therefore ‘MAGAts,’ not ‘maggots,’” Dyson said.

Dyson added that he did not anticipate the backlash from White audiences in his statement. Dyson said in the following days he received a significant amount of hate comments.

“I didn’t anticipate that, you know, brothers and sisters who are White would hear it as that. So I deeply and profoundly apologize for that,” Dyson said. “But I have been hit with an onslaught of death threats and being called the N-word out of White rage for a mistake I made, for which I am willing to apologize certainly.”

“Read what he says about race, and ask yourself if he sounds any different from Bull Conner or David Duke. Only the colors have changed,” Carlson said.

“All critical race theory is saying as a theory of law is that it’s not about individual acts of bigotry, or bias, or racism. It is a systemic and institutional network that must be somehow discerned and dismantled.”