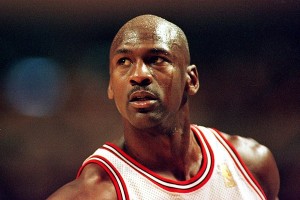 NBA legend Michael Jordan has asked a Georgia court to dismiss a lawsuit filed by a woman who says he is the father of her 16-year-old son.

Jordan’s lawyer John Mayoue said in the document filed on Monday at the Fulton County Superior Court that Jordan is not the father of Pamela Y. Smith’s son. The six-time NBA champion is claiming Smith is making false claims against him.

Jordan alleges that the paternity of the teen has already been “conclusively established” in filings for the divorce between Smith and her ex-husband.