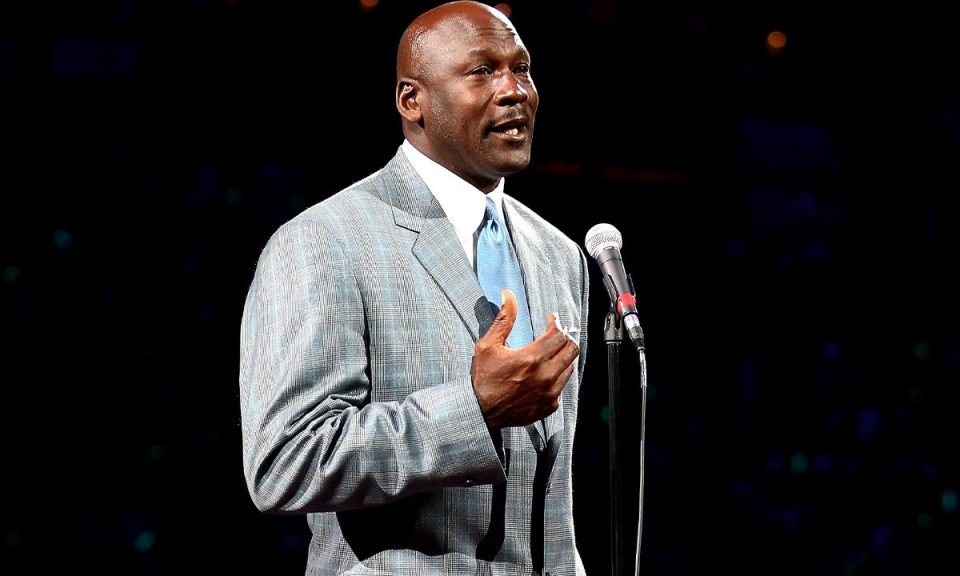 Arguably the world’s greatest basketball player, Charlotte Hornets owner and former Chicago Bulls legend, Michael Jordan, has scored again! The NBA Hall of Famer has made a $2 million donation to Feeding America to assist in its mission to help end hunger.

An incredible gift to be thankful for – NBA legend Michael Jordan is donating $2 million to help our neighbors facing hunger! #TheLastDance

Every action makes a difference. Join Michael & visit https://t.co/ExF6iX3wr7 to learn how you can donate or volunteer this holiday season. pic.twitter.com/UVUFQlbe0p

The 6 time NBA champion has donated funds from the ESPN documentary that aired earlier this year, “The Last Dance.”

In a written statement, Jordan said, “In these challenging times and in a year of unimaginable difficulty due to COVID-19, it’s more important than ever to pause and give thanks. I am proud to be donating additional proceeds from The Last Dance to Feeding America and its member food banks in the Carolinas and Chicago to help feed America’s hungry.”

The former basketball player has been busy this year! Just over a year after Michael Jordan opened a medical clinic in Charlotte, North Carolina, he has opened a second location in Charlotte last month.

At the beginning of the summer, Jordan and Jordan Brand committed to donating $100 million over 10 years to directly impact the fight against systemic racism. In July, the brand had announced that the donations will be focused on three priority areas: social justice, economic justice, and education and awareness.