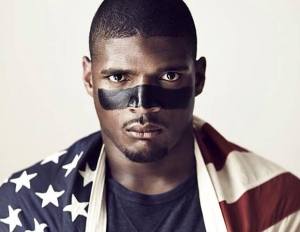 According to USA Today, Michael Sam, the first openly gay professional football player, has been signed to the Dallas Cowboys’ practice squad. Although he was recently cut from the St. Louis Rams, it was believed he would make it to the practice squad, but he became available when that option wasn’t given to him.

The St. Louis Rams selected Sam, last season’s SEC co-defensive player of the year while playing at Missouri, in the seventh round of the NFL draft — the 249th pick.