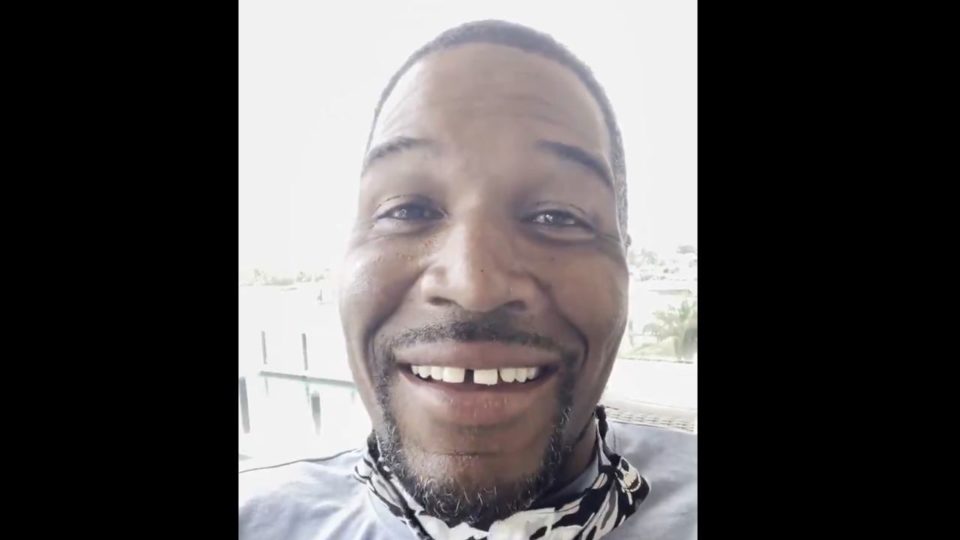 After pictures of “Good Morning America” co-host Michael Strahan appeared across mass media, showing that the famous gap-toothed smile had been fixed, it became fodder for the public. What people didn’t realize at the time was that it was all an April Fool’s Day joke.

Several days ago, the former New York Giants defensive specialist posted a video on his Instagram account showing himself talking to Dr. Lee Gause, who is also a BE Modern Man

Strahan posted a video to his social media accounts to reveal that his smile is still the same.

“I just wanted to say April Fools’. C’mon, man. The gap is here to stay for a little while. Not going anywhere anytime soon… My mama likes it.”

“I didn’t know so many people really cared,” he said. “I appreciate all the love for the gap and I’ve had it for almost 50 years now. And a lot of people out there would always say, ‘Yeah, you make me feel good about rocking mine.’ I know it was a shocker to see it gone.”