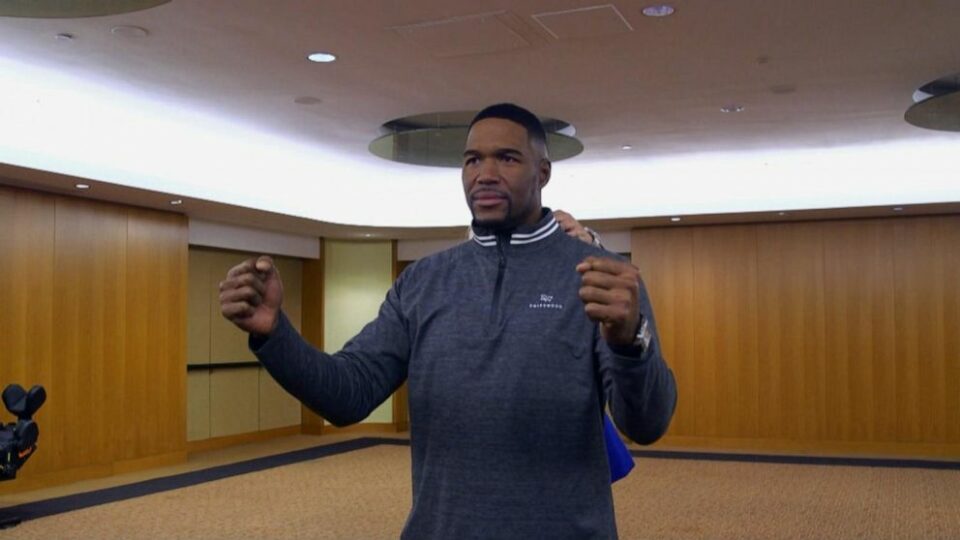 Good Morning America co-host Michael Strahan is headed out to infinity and beyond. Next month, the former NFL player will join five others on one of Jeff Bezos’ Blue Origin flights.

The mission is set to take off on Dec. 9 on Bezos’s New Shepard rocket. It will be the rocket’s third human launch of the year and the first with a full astronaut manifest of six crew members in the capsule, GMA reports.

Liftoff is scheduled for 9:00 am CT from Blue Origin’s “Launch Site One” facility in a remote area within a desert in West Texas. Strahan has expressed his excitement with space launch after reporting live from Blue Origin’s first human launch in July.

“I want to go to space,” he said. “I think being there at the first launch, it really was mind-blowing.”

Upon making it to space, Strahan is set to make history as the tallest person to enter the universe, NY Post reports. The current Guinness World Record for the tallest person in space is a tie between 6-foot-4 former US astronauts Jim Wetherbee and James “Ox” van Hoften. Standing at 6’5’, Strahan will join the Guinness World Records and make history once he reaches outer space.

Strahan announced the big news during the live morning show.

“Oh, this is comfortable,” Strahan said. “I feel like I’m at my barber about to get my edge up.”

Joining Strahan will be Laura Shepard Churchley, the eldest daughter of Alan Shepard, the first American to fly to space. The four other crewmembers include venture capitalist Lane Bess and his son, Cameron, investor Evan Dick, and angel investor and CEO of Voyager Space, Dylan Taylor. Blue Origin hasn’t disclosed how much the investors paid to join the space flight.