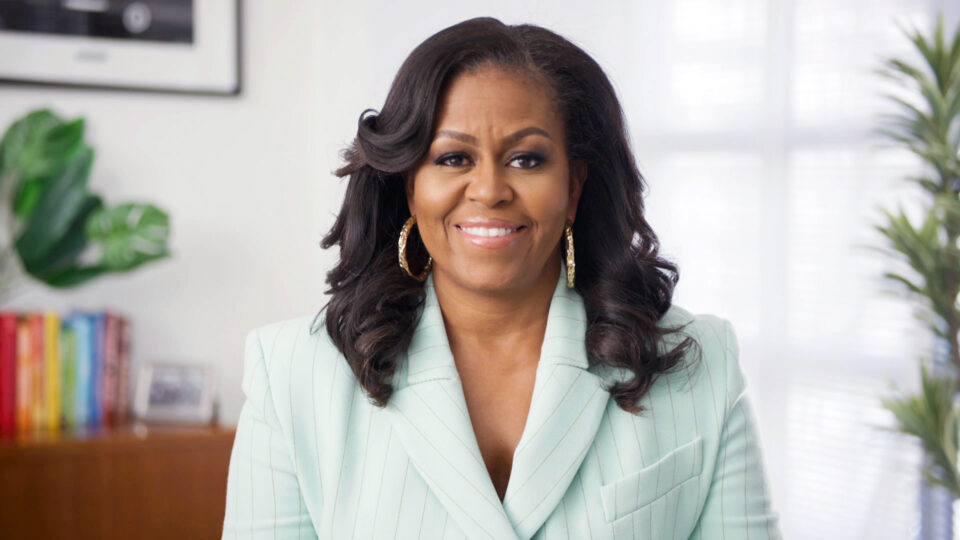 Michelle Obama is opening up about the personal beauty sacrifices she made during her husband’s presidency to appease the masses who needed to “adjust” to having a Black family in the White House.

The former first lady sat down for a candid discussion at the Warner Theatre in Washington on Tuesday as part of her promotional tour for her new book, The Light We Carry: Overcoming in Uncertain Times, The Washington Post reports.

While speaking with the crowd, Obama explained why she avoided wearing her hair in braids while her husband sat in the Oval Office, explaining that Americans were “just getting adjusted” to having the first Black president.

Obama prefers wearing her hair in braids and felt like it would’ve been an easier hairstyle to wear while serving as first lady. But “nope, they’re not ready for it,” the Chicago native said.

Instead, Obama opted to wear her hair straightened for all eight years of Barack’s presidency. She didn’t want to cause a media firestorm the family knew would come as the Obama administration worked to meet its goals.

“Let me keep my hair straight,” Obama decided at the time. “Let’s get healthcare passed.”

Obama uses the situation as an example of the types of decisions Black women are faced with on a daily basis as they navigate dynamics within the workplace. While many Black women find it easier to wear their hair in protective styles like braids, dreadlocks, or Afros, there is constant pressure to meet Eurocentric beauty standards at the workplace to align with what corporate America deems as a more professional, “clean-cut” appearance.

“We deal with it — the whole thing about, ‘Do you show up with your natural hair?’” Obama said.

In March, the House passed the Crown Act to combat hair discrimination in the workplace, NPR reports. The law aims to end bias against someone’s hairstyle, including those “in which hair is tightly coiled or tightly curled, locs, cornrows, twists, braids, Bantu knots, and Afros.”

In July, Massachusetts signed the Crown Act into law, making it the 18th state to implement the anti-hair discrimination bill, Allure reports.