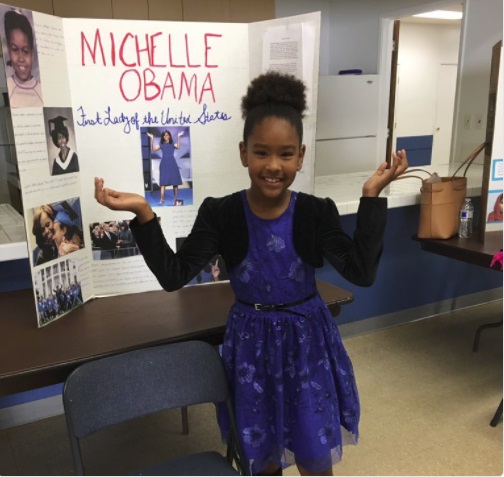 Sometimes school projects just bring out the best in us.

Like the little girl who dressed up as Michelle Obama for a school assignment. Although it isn’t yet known what grade little Alexandra Dow earned for her work, the former first lady herself gave the project an A+.

That’s according to NewsOne, which referenced the Huffington Post. NewsOne writes, “Dow and her classmates, who attend school in Diamond Bar, California, were tasked with putting together a project that highlighted someone that they believe has been influential in changing the world for the better, the news outlet writes. The students had to pen a two-page report, put together a poster board about the individual’s journey, and deliver a speech as the person they decided to dress up as.”

I personally like the idea of incorporating some aspects of a science fair into this project: using the poster boards, delivering a speech (similar to a presentation), and writing a report—a nice, multi-faceted project.

Although it isn't yet known what grade little Alexandra Dow earned for her work, Michelle Obama herself gave the project an A+.

This just made my day. I may not be a 3rd grade teacher, but this gets an A+ in my book! https://t.co/wBTzbyG8zr

It’s also great that the students were able to select their own hero or heroine to research and write about. Hats off to Alexandra Dow! 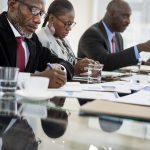 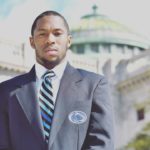 At 27, Hanif Johnson is the Youngest Judge in Pennsylvania