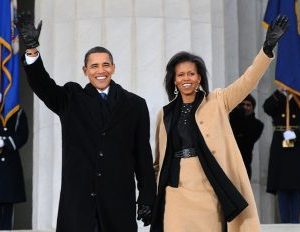 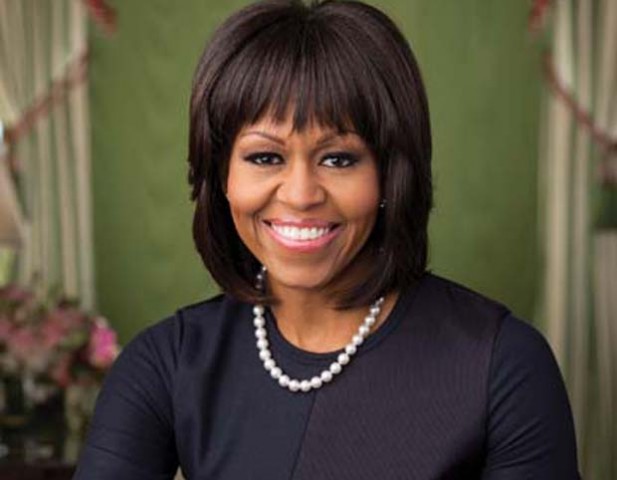 Apple CEO Tim Cook introduced Obama to the stage. According to Patently Apple:

Their hour-long discussion touched on Obama’s post-White House life, diversity in tech and not falling down the stairs of Air Force One.

“Who are you marketing to? Who do you think is going to use these apps? If women aren’t at the table, you’re going to miss my dollar. Because you don’t really know me,” Obama said, according to clips of the talk posted on social media.

Obama urged the audience to make room for women and people of color in technology. Silicon Valley continues to struggle with diversity, a topic that was back in the spotlight Tuesday with news that Uber had investigated 215 harassment claims and fired 20 people.

Apple’s five-day conference is currently underway at the McEnery Convention Center in San Jose, California. At the kick-off of the event, Apple announced several new additions and updates to its product portfolio including:

-A new Augmented Reality platform for iPhone and iPad that uses the the built-in camera, and motion sensors in iOS devices.

The ability for Apple Pay users to make and receive payments with friends and family.

A “Do Not Disturb While Driving” feature to silence texts during driving.

For the complete rundown of the new Apple features and products announced at WWDC, check out Apple’s Newsroom.