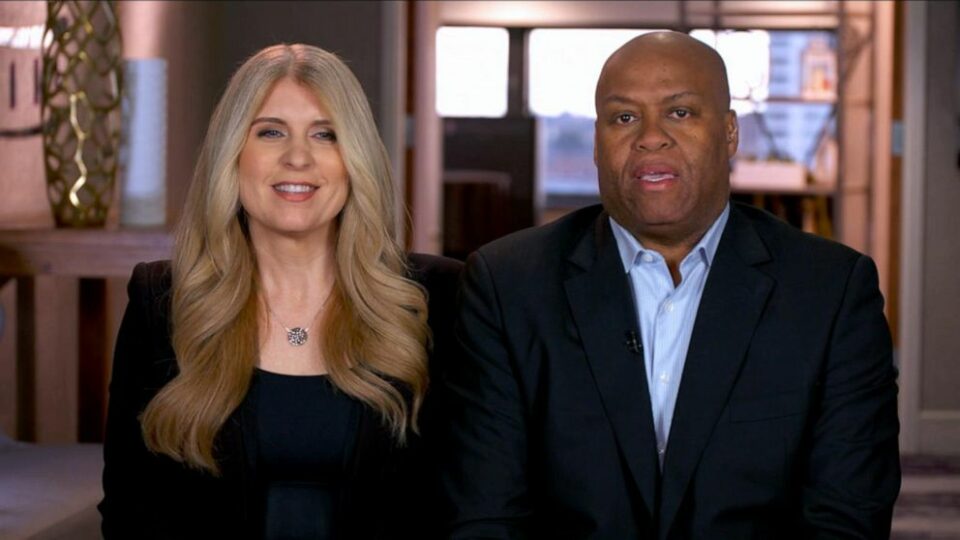 Craig Robinson, the brother of former first lady Michelle Obama, and his wife, Kelly Robinson, are taking legal action against a private university in Milwaukee that expelled their two young sons.

The couple is suing the University School of Milwaukee (USM), alleging that the dismissals were in retaliation for expressing concerns about racial and socio-economic bias at the school, the New York Post reported.

“As a lot of parents, we heard what was going on in the classroom because of COVID, and there were repeated use of racial and ethnic stereotypes that were in actual assignments,” Robinson, executive director of the National Association of Basketball Coaches, told Good Morning America.

He added: “The use of the word plantation and things of that nature. In addition to the racial and ethnic stereotypes, there was an insensitivity to socioeconomic status and as well as a disregard for the children who weren’t physically in the classroom.”

The Robinsons enrolled their two children, an 11-year-old and a 9-year-old, at the pre-kindergarten through 12th-grade school. USM expelled the older son in April 2021 and the younger son in June 2021.

According to the lawsuit, “the Robinsons communicated directly with USM faculty and staff about the inclusion of language in various worksheets and projects that was offensive to persons of color, persons with disabilities, indigenous Americans and other underrepresented students.”

However, Robinson said that their concerns were “summarily dismissed,” including his wife’s bias incident reports she submitted in January and March 2021, GMA reported. The suit claims that the school took no action to respond to the reports and instead terminated their sons’ enrollment.

“Just as recently as 10 years ago, the University School of Milwaukee had in their fourth-grade curriculum that students reenacted the Underground Railroad. And students dressed up as slaves and ran through the school in the dark and the teachers were actually the slave masters who captured these students,” Kelly Robinson said.

In response to the dismissals, the school claimed in a letter sent to the couple that they had “not fulfilled the foregoing commitments as a partner to USM and its Middle School teachers and administrators.”

“We want to hold University School of Milwaukee accountable not just to our two children who they retaliated against, but more importantly, there’s a whole community of people who are out there that we wouldn’t feel right if this happened moving forward,” Craig Robinson said.

“The third reason is, this needs to stop and change and this will help all students at the University School of Milwaukee.”