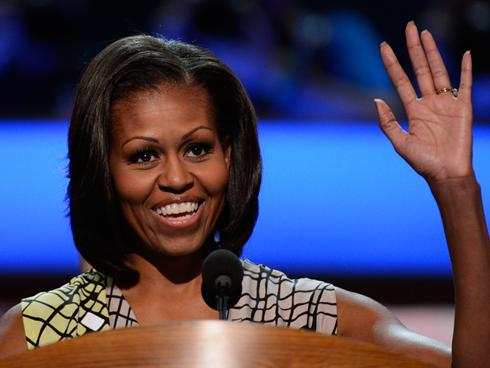 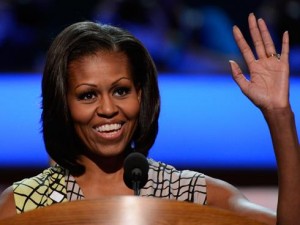 While tweets don’t equate to votes, they speak volumes about a political figure’s influence and reach in the social space (and beyond, in many cases).

Michelle Obama‘s speech Tuesday night at the Democratic National Convention in Charlotte, NC struck a chord both on and off Twitter, reaching a record 28,003 tweets-per-minute (TPM) at its peak, according to Politico. That’s nearly double the TPM reached by GOP presidential nominee Mitt Romney’s acceptance speech last week, which peaked at 14,289 TPM.

Obama’s speech not only surpassed Romney’s address in TPM, it beat her husband’s 2012 State of the Union address, which amassed 14,131 tweets at its peak.