Michigan Brothers Exonerated and Reunited After 25 Years in Prison 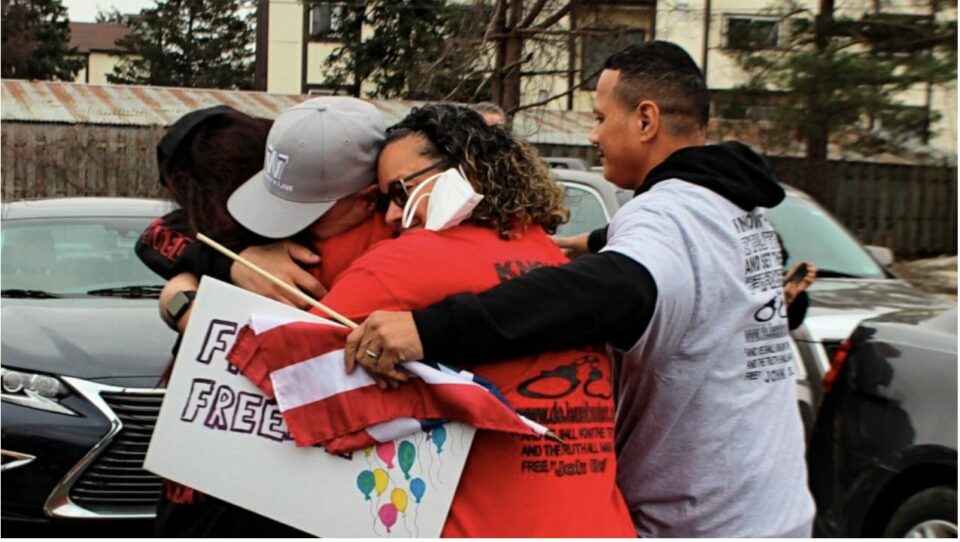 Brothers George and Melvin DeJesus are out of prison after serving nearly 25 years for a crime they didn’t commit. (Image: Twitter)

Brothers George and Melvin DeJesus have been exonerated and released from prison after serving almost 25 years of a life sentence for a crime they did not commit.

“Walking out, just with the feeling of vindication, it was great,” George told reporters in Michigan on Tuesday shortly after he was released, according to CNN Detroit affiliate WDIV. “This is the best day of my life.”

“I’m ecstatic,” Melvin told reporters. “I waited so long for this.”

The two men were convicted in 1997 for murder and a felony firearms charge in the 1995 death of Margaret Midkiff, who was found dead in her home. Despite having alibis, the two men were sentenced to life in prison.

At the time of Midkiff’s death, DNA evidence linked convicted rapist Brandon Gohagen to the crime scene and he told police the brothers had nothing to do with the crime, according to a Cooley Law School release. However, Gohagen later changed his story saying Melvin forced him to sexually assault the victim and that the brothers bound and beat the victim. Gohagen pleaded guilty to second-degree murder and first-degree criminal sexual conduct in exchange for testifying against the brothers.

Gohagen was convicted in 2017 of killing and raping another woman in Detroit a month before Midkiff was killed. Investigators discovered 12 other women he emotionally, physically, and sexually abused.

“We are thrilled to learn that our client, Melvin DeJesus, and his brother, George, will be fully exonerated for this murder, some 26 years after the true killer framed the brothers for this heinous crime,” Dave Moran, co-director of the Michigan Innocence Clinic, said in a statement. “We will now focus on helping Melvin DeJesus adjust to his freedom and move on with his life.”