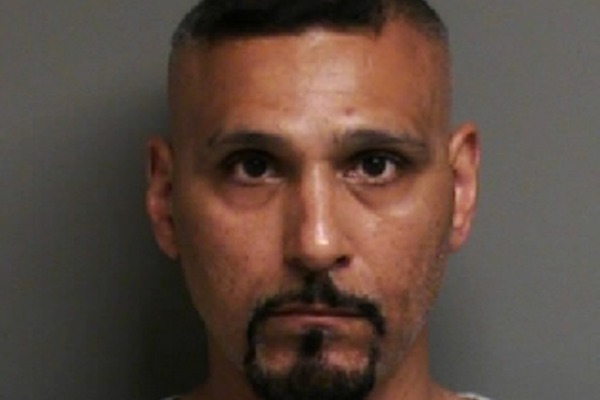 A Michigan police officer was fired on Tuesday for comments the police department deemed as racist.

Khan was off-duty when he got into a heated debate with another Facebook user who was reportedly so bothered by their argument that she did an online search and learned he was an officer within the Warren Police Department.

In the post, Khan is accused of saying “Black people are the most racist in the world, they are all lost, Black on Black crime is beyond repair, Black men don’t support their children.” He ending his statement by saying he was glad he “wasn’t born Black because he’d kill himself,” as noted by Click On Detroit.

Facebook user Tamia Brooks was so disturbed by Khan’s comments that she sent a screenshot of the bigoted comments to the Warren Police Department before the post was deleted. She said the department was responsive and moved swiftly on contacting her back.

“The Warren Police Department does not condone the use of racist comments by any employees, whether on duty or off duty,” the statement read. “Statements like this erode civilian trust and confidence in the police department and are not tolerated.”

On Tuesday, the department followed up announcing that Khan had been terminated.

“This behavior is simply wrong and strains police-community relationships and tarnishes the men and women of the Warren Police Department who dutifully go to work every day and serve all citizens with pride and professionalism, regardless of race,” the department said.