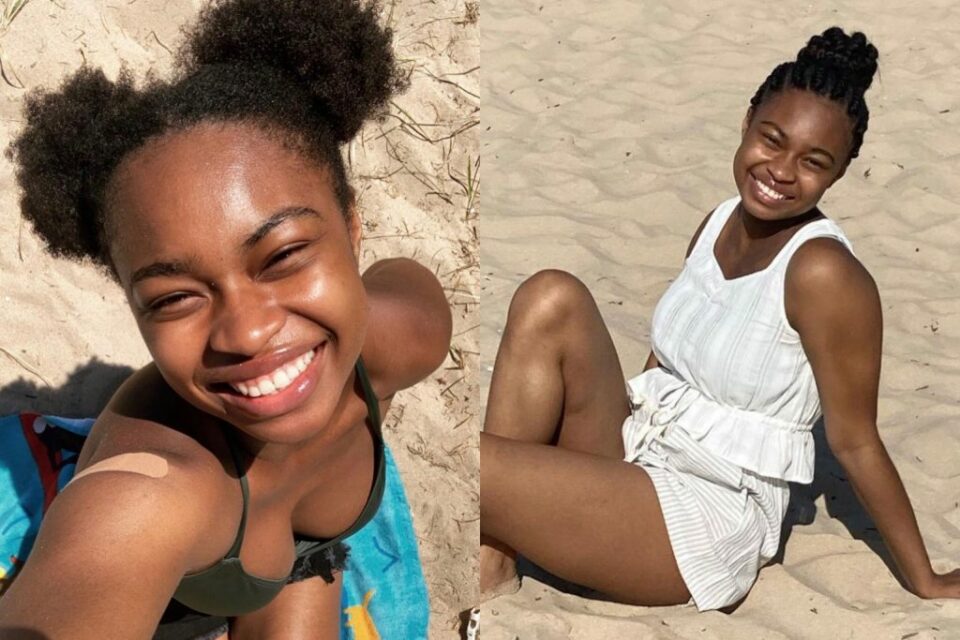 A family in Muskegon, Michigan, seeks answers to the mysterious drowning death of 18-year-old Taleah Lowe in Lake Michigan at Pere Marquette Beach.

Lowe’s family says that she had a visible disability that prevented her from swimming, and as much as she loved the beach, she would never get inside the water. However, on Oct. 15, her body was recovered from the water near Pere Marquette, Fox 17 reports.

Lane also noted Taleah’s fear of open water dating back to her childhood, partially due to her physical disability.

“My thing is, why would my sister get into deep water and it’s a tide and she knows she can’t swim?” Taleah’s sister Breyana McCurty told WZZM13.

Lowe was unable to fully wave her arm because of her disability, which is why they’re questioning the details surrounding her drowning death. Police were dispatched to Pere Marquette around 10:45 p.m. on Oct. 14 due to reports about a “swimmer struggling in the rip current.” Hours later, on Friday morning, first responders recovered Taleah’s body.

The family also became suspicious about a GoFundMe created by strangers on the night of Taleah’s death.

“They started a GoFundMe for my sister without any of the family’s consent, not even two hours after Taleah was found,” Breyana McCurty said.

The first GoFundMe has since been removed, and the family started their own. But her family is still wondering how Taleah ended up in the water and lost her life.