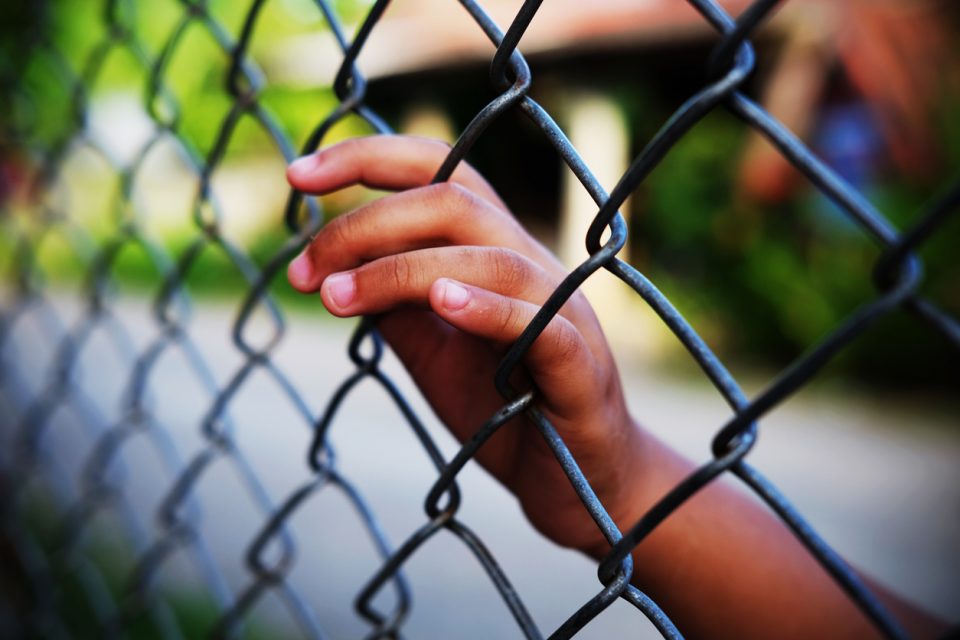 A Michigan judge who sentenced a 15-year-old Black teenage girl to a juvenile detention center during the coronavirus pandemic has denied the girl’s release to go back home to her mother, according to NBC News. It was originally reported that the girl was detained for not completing her online homework, however, the family court judge says that’s not the case.

The 15-year-old girl, identified by her middle name, Grace, who has been incarcerated in Michigan since mid-May, won’t be returning home. Oakland County Judge Mary Ellen Brennan decided earlier this week that the girl has been benefiting from a residential treatment program at a juvenile detention center. She also stated the girl is not yet ready to be with her mother. Brennan, the presiding judge of the court’s Family Division, has scheduled another hearing for September.

During a three-hour proceeding this past Monday, Brennan told Grace that it was in her best interest to stay in the program due to all of the progress she had been making.

“Give yourself a chance to follow through and finish something,” Brennan said, according to the Detroit News. “The right thing is for you and your mom to be separated for right now.”

Grace expressed to the judge that she wanted to go home: “I miss my mom. I can control myself. I can be obedient.”

The Black teenager has been in custody at the Children’s Village juvenile detention center in the Detroit area since May. The young girl, Grace, reportedly has ADHD and was having difficulty keeping up with the online schoolwork. She, along with many students across America, was following a stay-at-home directive instituted by the state due to the coronavirus pandemic.

At the hearing, Brennan stated that police had been called to respond to incidents between the mother and daughter three times and that Grace’s detainment came out of violating probation related to charges of assault and theft from last year, ProPublica reported.

“My role is to make decisions that are in this young lady’s best interest, period,” Brennan said. “I took an oath that I would not be swayed by public clamor or fear of criticism.”