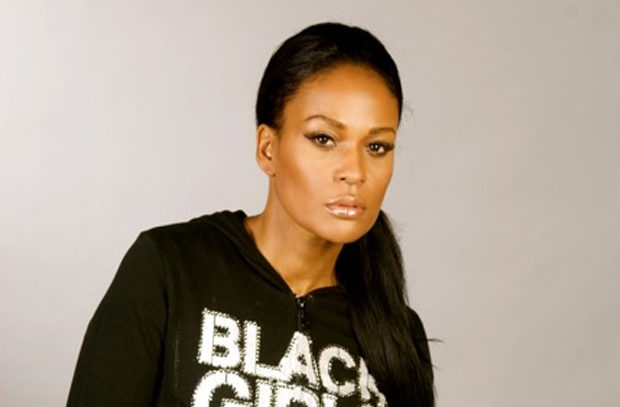 Despite many career strides, encouraging Black girls to pursue STEM careers is still greatly needed. For example, in 2019, Edutopia published an article written by Carly Berwick about how stereotypes and cultural norms dampen girls’ interest in STEM. However, educators could counter the disparities with small changes to their practice. Additionally, Nicole Joseph, assistant professor of mathematics and science education at Vanderbilt University research, was quoted as stating that research has shown that Black girls view themselves as outsiders in mathematics, and teachers view them as outsiders, too.

But solutions are at work, to close the gender and race gap, with the help of companies and organizations, in addition to educators. Tech leader Microsoft, and Beverly Bond—who is founder and CEO of the award-winning women’s empowerment, lifestyle, and philanthropic brand BLACK GIRLS ROCK!® — just announced ‘a strategic partnership to build technology infrastructure and empower more Black girls to become leaders through access to culturally relevant programs, leadership development, and STEM skills.’ Black Girls Rock Inc. has been devoted to the healthy, positive identity development of young women and girls by providing programs that support critical thinking, leadership development, sisterhood, innovation, civic engagement and career exposure. Now, more goals can be achieved in some of these areas.

The press release stated that the goal of the alliance is to strengthen the transformative work of BLACK GIRLS ROCK!® with the technology and scale of the Microsoft’s ecosystem.

“It’s remarkable to be championed by a towering institution like Microsoft to propel the work we’ve been doing at BLACK GIRLS ROCK!® to educate, empower and inspire the next generation,” Beverly Bond said in the announcement. “This partnership gives BLACK GIRLS ROCK! the support necessary to expand our work to help more girls find their voices, define their truths, and forge the futures they envision.”

“We also recognize the challenges facing women, especially Black women, are complex – no one organization can solve them all. That’s why we’re excited to partner with Beverly and BLACK GIRLS ROCK! to bring together our efforts to educate and inspire the next generation of innovators,” Nymark also stated in the press release.

Further details explained that the partnership will officially kick-off with the launch of the first BLACK GIRLS ROCK!® Book Club and workshop April 14, at 12pm EST/9am PST featuring Bond’s book BLACK GIRLS ROCK! Owning Our Magic. Rocking Our Truth!, and facilitated by BLACK GIRLS ROCK alumna Kathie Duperval. The virtual event will be free and open to the public. Registration should be completed through Microsoft Store events.

Additionally, Microsoft Store will host each book club event which will be followed by an interactive virtual workshop designed for students and inspired by the book’s core themes and motifs. Microsoft will be the presenting sponsor of the BLACK GIRLS ROCK 15-year Anniversary Fundraising Gala. Musical performances will include Chaka Khan’s. It was also announced that the BLACK GIRLS LEAD conference, powered by Microsoft Teams, will bring together teen girls to participate in workshops, panel discussions, and lectures led by world-class educators, artists, business moguls, scientists, entertainers and other influencers.

You may read more about the new partnership via  by clicking here. 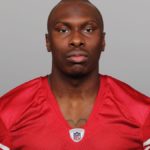 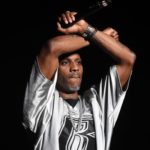 Rapper DMX Has Died After Suffering a Heart Attack