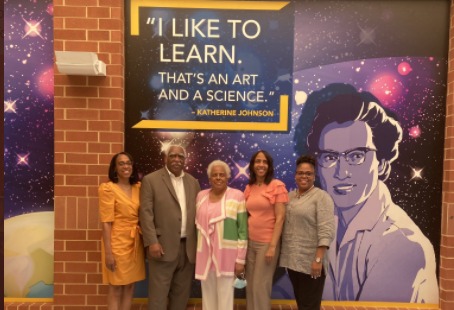 The City of Fairfax School Board held a renaming ceremony, according to USA Today. The trailblazing African American woman who was widely known–thanks to the book and movie Hidden Figures— for breaking barriers at NASA replaces Sydney Lanier, who was in the Confederate Army.

After the school board discovered that many locals wanted Lanier’s name stripped from the school, community input was provided on the heels of cities examining matters such as if Confederate monuments should be removed. The presence of buildings and statues with ties to the Confederacy could be deemed as racially offensive. In September 2020, the school board voted to change the name occurred after over 300 alternatives to Lanier’s name were proposed by the community. 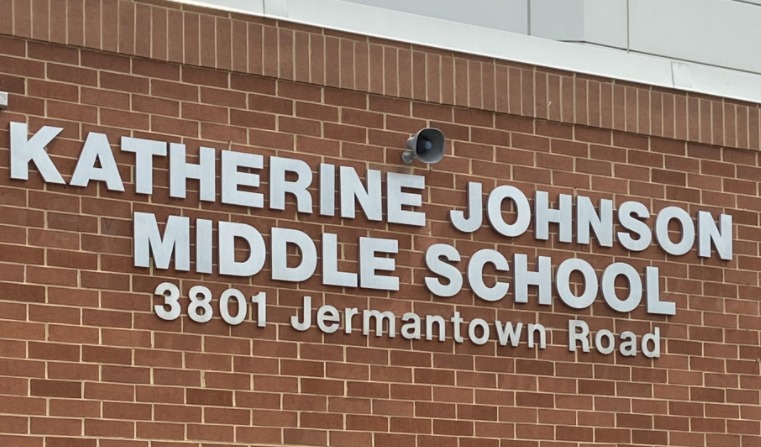 Johnson is well known for providing calculations for Project Mercury at NASA, which led to helping send astronaut John Glenn into outer space. According to NASA, Johnson, born in 1918, hailed from White Sulphur Springs, W.Va.  She earned a B.S. in Mathematics and French, from West Virginia State College. Johnson also provided math documents to compile “Notes on Space Technology” in 1958. These lectures were provided to engineers of the Flight Research Division and the Pilotless Aircraft Research Division (PARD). The group marked the formation of  NACA, NASA’s first entry into spaceflight, according to NASA.

NASA remembered Johnson in an informative yet heartwarming video, “Katherine Johnson: Becoming a NASA Mathematician,” which highlighted her work while paying tribute to her leadership.

“Her contributions continued to serve the nation and helped ensure that the ‘Eagle had landed…and landed safely,” City school board member Jon Buttram stated in November. “So, I think it appropriate that the name Katherine Johnson for our middle school will inspire new generations of ‘Eagles’ for our community, and I look forward to watching them fly.”