Miguel Was Warned Not to Jump at Billboard Awards Performance 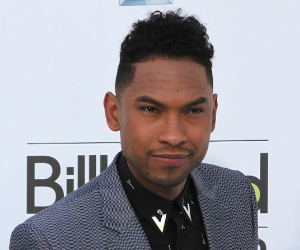 The controversy just continues to grow!

TMZ is now reporting that producers of The Billboard Awards warned singer Miguel not to jump over the crowd as they deemed it too dangerous.

As it turned out, if reports are correct, the producers knew what they were talking about as the singer’s leg mistakenly clipped the head of Khyati Shah, while she was watching the performance.

Shah’s attorney, Vip Bhola, is saying that “Some of the difficulties she’s experiencing are cognitive in nature and lead to suspicion of a neurological head injury.”

As reported several days ago, Khyati Shah may take legal action against Miguel as the recent producer’s claims will bolster the victim’s case, should she decide to go forward.