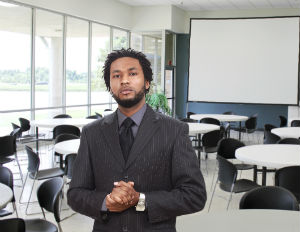 New resources and funding is underway to help minority-owned firms create jobs, compete in the global economy, and grow their businesses. Â This comes from the U.S. Department of Commerce’s Minority Business Development Agency, awarding $31.5 million in federal funding to 21 grant recipients as part of its MBDA Business Center Program.

“For more than 40 years, MBDA has led efforts to support minority firms and provide them with the tools and technical expertise they need to excel. This is the very foundation on which this agency was founded back in 1969. It’s the core of who we are and what we represent,â€ saidÂ MBDA National Director Alejandra Y. Castillo. “This funding goes far beyond just the monetary aspect. This is a long-term investment in our community and in our nation.â€

The U.S. Department of Commerce’sÂ Minority Business Development Agency (MBDA), is the only federal agency dedicated to the growth and global competitiveness of U.S. minority-owned businesses. Since 2009, MBDA Business Centers have assisted minority firms with gaining access to more than $31 billion in capital and contracts, while creating and retaining nearly 142,000 jobs.

The grant recipients will join an established network of MBDA Business Centers acrossÂ the United StatesÂ and Puerto Rico.Â The recipients will receive the federal funds during a five-year period. They include: