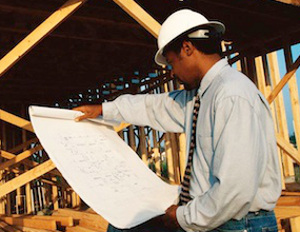 The U.S. Department of Commerce’sÂ Minority Business Development Agency (MBDA), is the only Federal agency dedicated to the growth and global competitiveness of U.S. minority-owned businesses.

“MBDA is committed to the continued success of all minority-owned firms, who strengthen the economy and create American jobs,” saidÂ David A. Hinson, MBDA National Director. “These new centers will expand the number of front-line business experts we have providing resources to minority-owned businesses to help grow economies in more cities across the U.S.”

The recipients of theÂ $7.3 millionÂ in grants include the following organizations:

The organizations will receive federal funds over a three-year period, except for the Greater New England Minority Supplier Development Council, which will receive funds over a four-year period. The funds became effectiveÂ September 1, 2013. MBDA will make additional announcements regarding site selections and when the new centers will open once details are available.