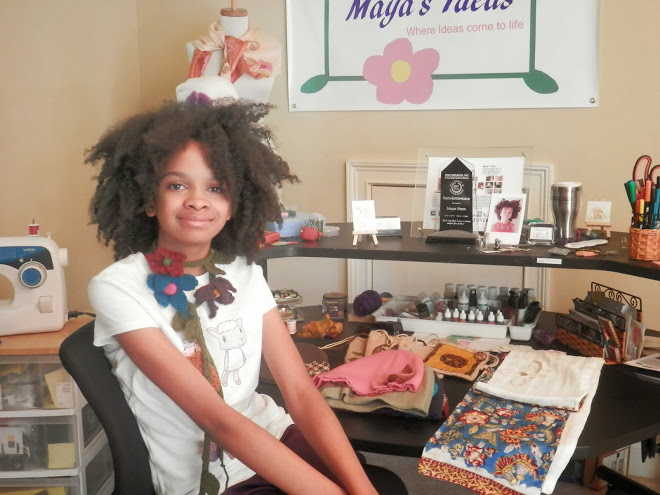 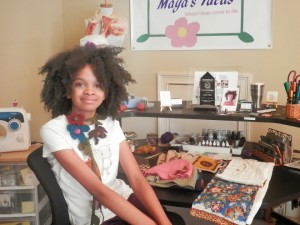 Young people are interested in starting their own businesses more than ever, especially minority youth. But they aren’t getting the training and education that is necessary in order to prepare to become entrepreneurs, according to latest findings of the Gallup-HOPE Index Report, a national report on the entrepreneurial aspirations and economic energy of American students.

Overall, four in 10 U.S. students express plans to start a business. Slightly fewer (38%) say they will invent “something that changes the world.” Students’ interest in starting their own business is similar to the level found in 2012, but down from 2011. Their belief that they will invent something world-changing declined in 2013 after holding steady in 2012.

The reports also showed that entrepreneurial desire is lower among high school students than middle school students, and, more generally, decreases with each grade level. For example, while students in grades 5-8 who wanted to start their own businesses measured 51%, that figure drops to 33% by the time they are in grades 9-12.

Students expressed lack of opportunities to match their entrepreneurial aspirations. Relatively few students report participating in workplace activities that could give them valuable workplace skills and business experience. Only 17% say they work at least one hour weekly at a job that would give them some business experience, and only 5% take advantage of valuable internships.

The majority of students appear to have opportunities at school to gain at least some preparation for the business world. In 2013, more than half (55%) of students said their school teaches them about money and banking, and slightly fewer, 47%, said their school offers classes on how to start or run a business. Additionally, students widely agree that the more education they attain, the more money they will make.

It is estimated that there are about 1.5 million students who have the potential to become future small and medium-sized business owners. Creating opportunities for young minority entrepreneurs may provide a much-needed foundation for helping such businesses flourish. The key is to identify and nurture this interest, the report states, especially among minority students who show a strong desire in being entrepreneurs.

Among the report’s other implications, “The effort needs to be led and strengthened by educators, policymakers, and community leaders.â€