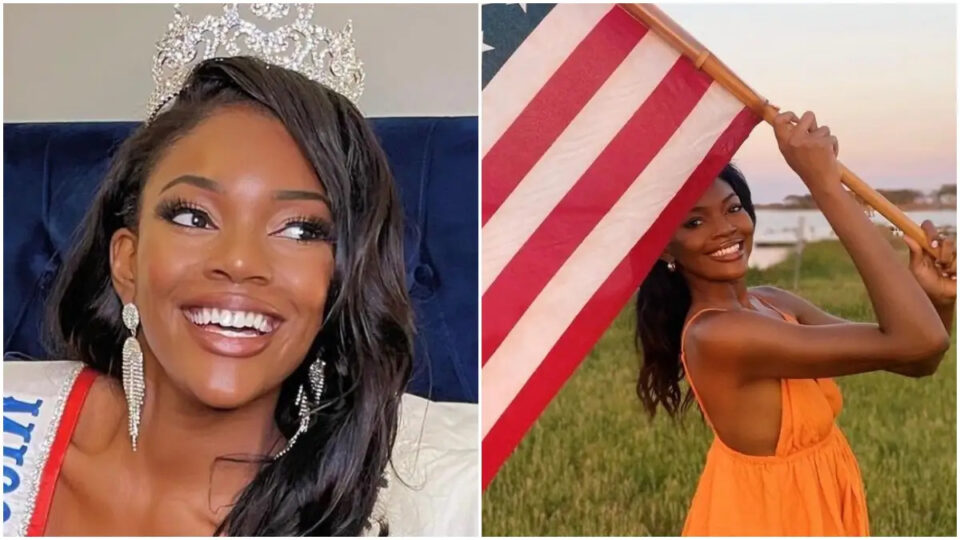 Zoe Sozo Bethel, who was crowned Miss Alabama for America Strong 2021, has died after succumbing to injuries after a falling accident, Insider reports. She was 27.

Police say that Bethel fell from a third-story window.

Bethel’s family announced her passing three days after the news of her confirmed accident, saying that she “may not have much time left” on her official Instagram page. The statement revealed that the beauty queen had been in an accident “Thursday night, February 10th, & sustained severe damage to her brain/brainstem & is in a coma.”

“On Friday, February 18, 2022, at approximately 5:30AM Eastern time in Miami, Florida, our beloved Zoe Sozo Bethel passed from this life into the next as a result of succumbing to her injuries.”

They went on to say that Bethel “touched the hearts of many people and was involved in several organizations. At the time of her passing, she remained as a political commentator for RSBN, a Brand Ambassador for Turning Point USA, and Liberty University’s Falkirk Center. She was also a spokeswoman for Students for Life, which has become one of the leading pro-life advocacy organizations in the world and is affiliated with the nonprofit journalist enterprise, Project Veritas.”

Bethel’s family asked for “effectual and fervent prayers” and privacy as they take this time to grieve. Bethel’s family has also extended an invitation to supporters to donate to their GoFundMe page to assist with medical and funeral expenses. The campaign has garnered more than $40,000 of its $500,000 goal.

Tributes have been pouring in on social media platforms since news took over the internet.

“It is with heavy hearts that we announce the passing of our dear friend and reigning Miss Alabama for America Strong, Zoe Bethel,” the pageant said in a statement on its Facebook page, changing its cover photo to one of her. “She was a light in this world, and we are heartbroken over the loss of such a bright and beautiful woman.”

Upon hearing the news, Grace Saldana, editor-in-chief of RSBN, where Bethel was a political commentator, also paid tribute on Twitter.

“In loving memory of Zoe,” Saldana wrote alongside a series of photos. “Besides the fact that she was always incredibly stunning, I’ll always remember how convicted Zoe was in her faith in God, how dedicated she was to her beliefs in protecting life, and how much she cared for others. May she rest in peace ❤️.”