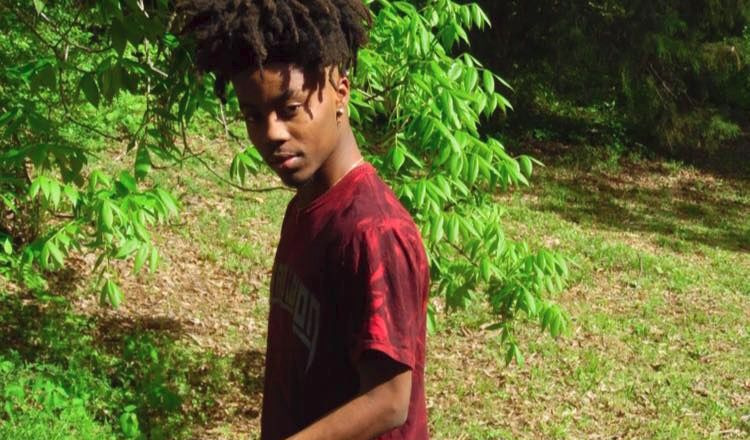 A missing Black HBCU student, who hadn’t been seen since Sept. 8, has been found dead, according to Birmingham Real-Time News.

Adam Dowdell, who was 22-years-old, was attending his second year at Alabama State University in Montgomery, Alabama, and was reported missing last week when he never returned to his dorm room. His body was found on Monday.

At around 2:45 p.m. on Monday afternoon, Montgomery and ASU police responded to a report of a possible body found at the 800 block of Hutchinson Street. The body was then taken to the Alabama Department of Forensic Science for an autopsy. After further investigation, Montgomery police Capt. Saba Coleman stated that the body was officially identified as Adam Dowdell Jr.

Central Alabama Crime Stoppers on Tuesday announced a reward starting at $1,000 for information leading to an arrest in the student’s death. Coleman said the circumstances of Dowdell’s death remain under investigation. They currently have no suspects and no arrests have been made at this time as no additional information has been released.

Alabama State University President Quinton T. Ross Jr. released a statement late Monday night about Dowdell’s death. “We all had hoped for a different outcome,” Ross said. “Losing a student is always difficult, and the Hornet Nation is in mourning over his death. Our thoughts and prayers are certainly with Adam’s mother and the rest of his family and friends as they face this tragic loss.”

His mother, Toya Cohill, had been searching for Dowell for nearly a week. She and other family members had been in Montgomery since last Wednesday and remained there until learning of his death Monday.

Upon returning to her hotel room, she had gotten a phone call from investigators. “They said they had something to speak with me about and I could go to them or they would come to me,” she said. “I knew when they said they’d come to me it wasn’t good.”

She said she is heartbroken. “We are all so lost, our hearts have just crumbled,” she said. “I didn’t expect this. My mind is blank.”