Mississippi Newborn Becomes Orphan After Both Parents Die From COVID-19 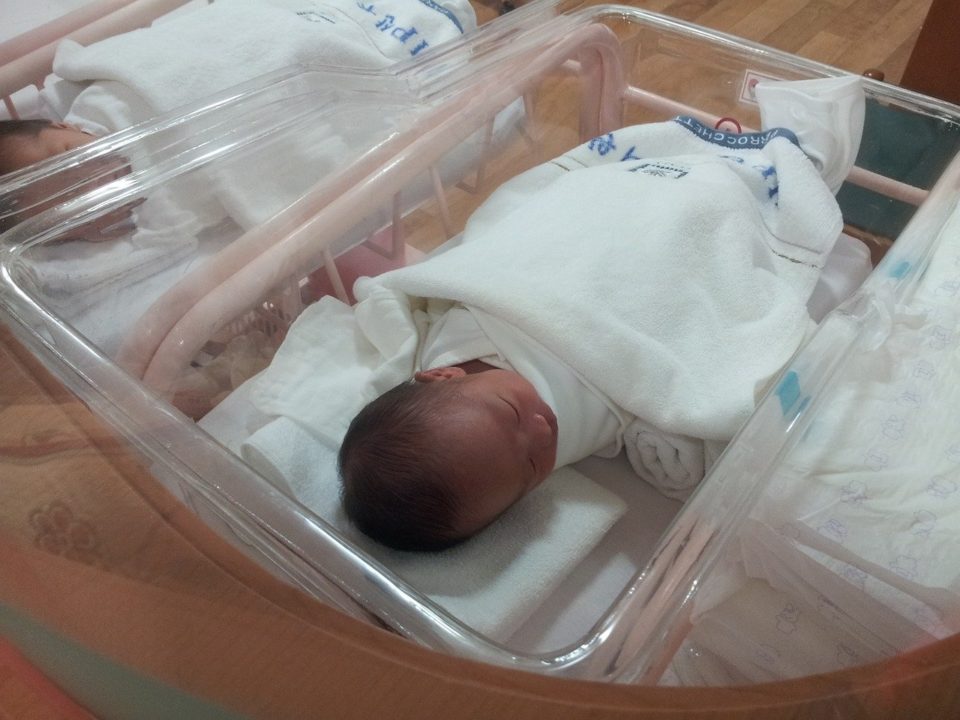 An anonymous newborn baby girl in Mississippi has been left orphaned after losing both parents to COVID-19.

While discussing the “real” impacts of COVID-19 during a Zoom meeting with the Gulf Coast Business Council, Ochsner Health System CEO Wilson Thomas revealed the young girl’s story, AL.com reports. Thomas said the mother of the now-childless newborn was 32 weeks into her pregnancy when she was admitted to a hospital for COVID-19 treatment.

Despite the mother’s young age and having “very few health conditions” prior to her diagnosis, the woman was unable to survive the airborne virus. She was able to give birth via C-section before dying from COVID-19.

The baby was sent to a hospital in Birmingham, Alabama, and is “doing fine,” AL reports. But unfortunately, she lost both of her parents to the virus.

“She never made it out,” Thomas said. “And I don’t know how much worse it can get than that.”

The mother was one of two pregnant women who passed away from COVID in Mississippi last week. Among the 36 people added to the state’s death toll — now at 8,000 — 11 of them were under the age of 50, three of them were previously healthy and in their 20s, and two were pregnant.

“If those people had been vaccinated, they would not be dead,” State Health Officer Dr. Dobbs said. “Let me be very clear, they would be alive … this is the unavoidable truth of what we’re looking at.”

Another woman was not allowed to see her newborn after giving birth.

“We allowed her to FaceTime with her baby, and she made it out to the floor, out of the ICU, but yesterday we had to put her back on the vent(ilator),” Singing River Health System CEO Lee Bond said. “And I don’t know if she’ll ever get to see her baby or not.”

The death toll from COVID-19 in Mississippi continues to rise as the governor refuses to issue out a mask mandate.