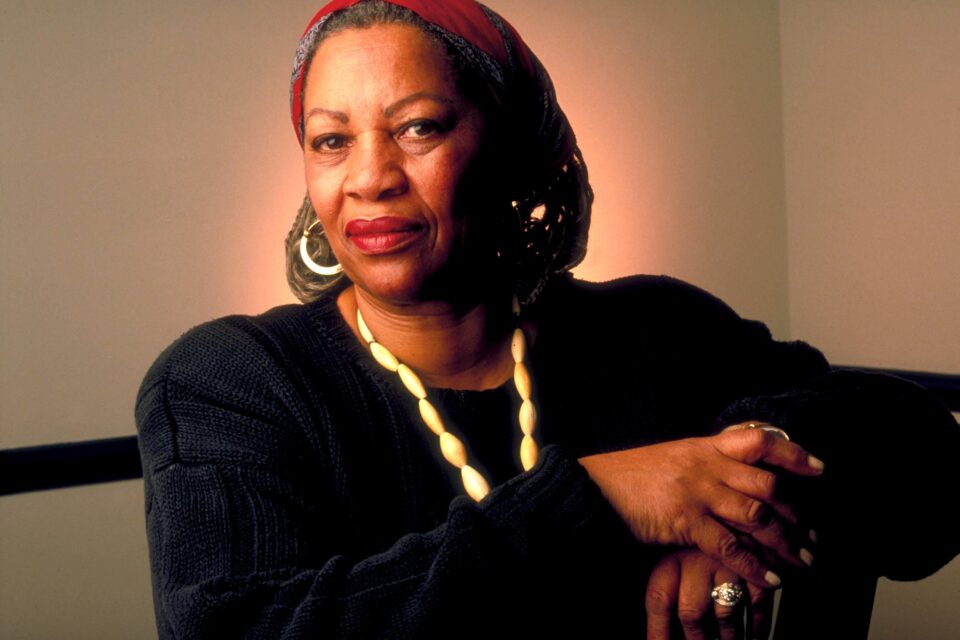 Missouri’s Wentzville School District Board of Education has decided to allow Toni Morrison’s novel The Bluest Eye to return to school bookshelves after an earlier vote that banned it.

On Friday, the school board voted on rescinding the book’s ban that was agreed to in January, KSDK reports. The vote came after students sued the school district over restricting several books.

Morrison’s 1970 novel tells the story of a Black girl who desires blue eyes to fit into society’s Eurocentric standard of beauty. In January, CNN reports that Wentzville board members voted 4–3 to remove the book from school library shelves and restrict digital access.

A group of parents voted on banning the book claiming it contained “graphic sexual language” not suitable for children. But the American Civil Liberties Union of Missouri (ACLU), filed the lawsuit on behalf of the students arguing that the restricted books engage students with a “diversity of ideas and minority viewpoints, including with respect to race, gender, and sexual identity.”

The ACLU accused the board members of banning the books because of “ideological disagreement.”

The school board’s vice president Daniel Brice said parents who don’t want their children to access the book can still prohibit them from accessing The Bluest Eye.

“I think we’ve brought enough attention to this book that the parents are aware that this book is going to be in the library,” Brice said.

Anthony Rothert, director of Integrated Advocacy of ACLU of Missouri, raised awareness around the fact that parents can still work to prohibit their children from reading the list of banned books.

“Wentzville’s policies still make it easy for any community member to force any book from the shelves even when they shamelessly target books by and about communities of color, LGBTQ people and other marginalized groups,” Rothert said.

Other books banned by the Wentzville school board include Fun Home: A Family Tragicomic Paperback, by Alison Bechdel; All Boys Aren’t Blue, by George M. Johnson; Heavy: An American Memoir, by Kiese Laymon; Lawn Boy, by Jonathan Evison; Gabi, A Girl in Pieces, by Isabel Quintero; Modern Romance, by Aziz Ansari; and Invisible Girl, by Lisa Jewell.