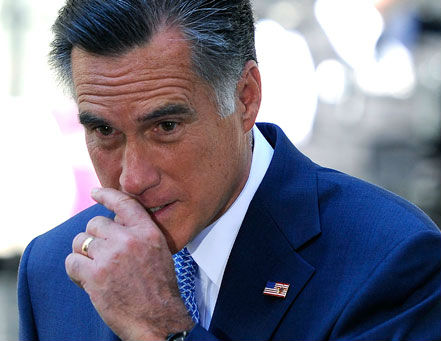 In a closed-door gathering with about 30 wealthy donors at a fundraiser, Republican presidential nominee Mitt Romney made some surprising claims that many voters haven’t particularly heard from him while on the presidential campaign trail.

In video clips of some of his statements, Romney said that an overwhelming number of voters who support President Barack Obama do so because they are “dependent on government” and “believe that they are entitled to health care, to food, to housing.”

Romney also made the claim that those same Obama backers, 47 percent of the population he said, do not pay income taxes. Instead, the presidential hopeful said, the Romney campaign must target “thoughtful” independent voters who could be a deciding factor in the general election.

Romney’s remarks could pose as a significant threat to undermine his campaign, as he has made strong efforts to court minority voters. The person who uploaded the footage wanted to remain anonymous.