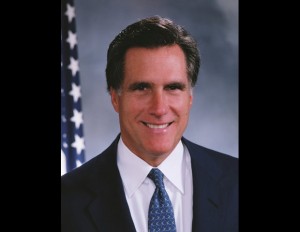 Republican presidential candidate Mitt Romney was declared winner of the Iowa caucuses early Wednesday morning, beating former U.S. Senator Rick Santorum by only eight votes. It was a smaller margin of victory than he expected, but a ‘W’ in the Iowa column for the Romney campaign nonetheless.

Santorum and Romney–whose views represent opposite sides of the party–both received 24.6% of the vote. Representative Ron Paul of Texas was not far behind with 21% of the vote.

“Being here in Iowa has made me a better candidate,â€ Mr. Santorum said, arriving at a caucus in Clive, where he urged Republicans to vote their conscience. “Don’t sell America short. Don’t put someone out there from Iowa who isn’t capable of doing what America needs done.â€

Since it was such a close competition, the caucuses did not provide a clear answer as to which candidate Republicans think has what it takes to beat President Obama in November.

The race moves to New Hampshire and South Carolina without Gov. Rick Perry, who said he is returning to Texas to reevaluate his candidacy.

“On to New Hampshire, let’s get that job done!â€ Mr. Romney told supporters.