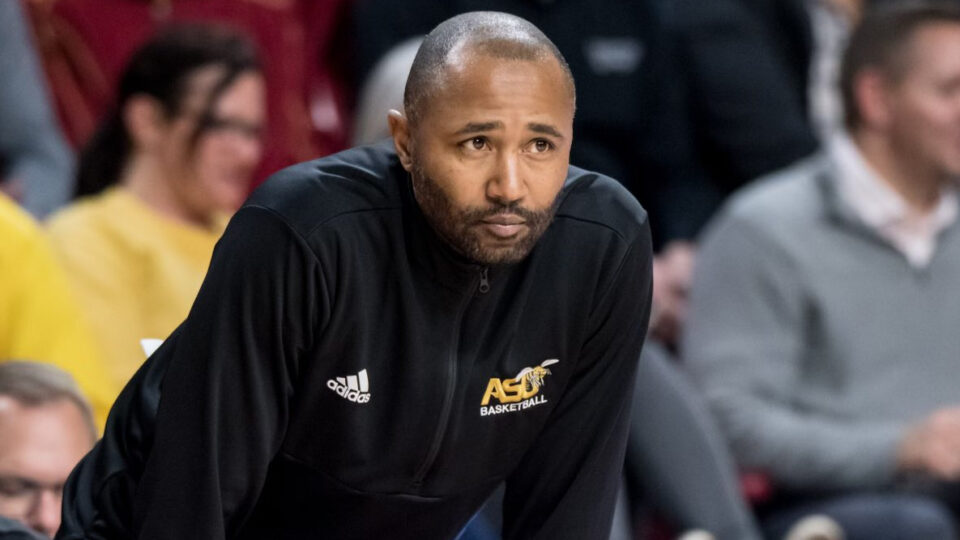 Another former professional athlete is heading to Jackson State University (JSU) to become a head coach.

According to the Clarion-Ledger, former NBA basketball player Mo Williams, who played in the NBA for 14 years, is going to Jackson State University to take over the collegiate men’s basketball team.

Deion Sanders, AKA Coach Prime, is a former NFL football player who is now the head coach of the school’s football team at Jackson State.

Williams is currently the basketball coach at Alabama State.

He is an NBA championship winner who played 14 seasons and won an NBA title while on the Cleveland Cavaliers team with LeBron James in 2016. Williams was selected as a player in the 2009 NBA All-Star Game.

Williams is a Jackson native, who played basketball at Murrah, which is the same high school that JSU athletics director Ashley Robinson attended. In 2001, Williams was selected as a McDonald’s All-American during his senior year at Murrah. The Utah Jazz selected him with the 47th overall pick in the 2003 NBA Draft.

Last week, Jackson State University men’s basketball coach Wayne Brent announced that he was retiring at the end of this basketball season.

Brent’s collegiate record at JSU was 117-155 with only two winning seasons out of the nine he coached at JSU. He joined JSU in 2013 after being an assistant coach at Ole Miss. As a high school coach in the Jackson area, his team won four state titles in six years at Callaway.

Williams was Alabama State’s head coach the past two seasons, where he acquired an 11-34 overall record and a 10-23 conference record. Williams retired from the NBA in 2017 and started his coaching career as an assistant coach at Cal State Northridge from 2018-20 before taking the Alabama State job.