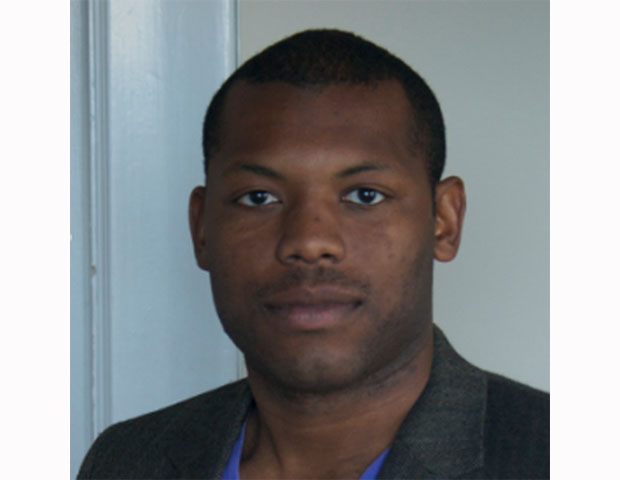 Chris Bennett will be one of many entrepreneur experts at the Entrepreneurs Summit, May 13-16, in Atlanta, Georgia. Bennett is the Co-Founder and CEO of Soldsie, the relatively new platform that lets Facebook users auction off their goods on their personal pages. This relatively new way of doing business over social media has been coined F-Commerce.

Two moms, Amy Claro and Amy Coffey, launched Accessories Concierge in 2012 in hopes of a more flexible work schedule. Claro and Coffey sold out of all of their accessories within five minutes using flash sales via Facebook. They quit their jobs and invested $12,000 to work the company full-time. “Within I’d say five weeks of being in business, we’ve never been in debt again,” said Coffey in an interview. Sixteen months later, Accessories Concierge was a million dollar business and the moms were among Soldsie’s top earners.

Soldise handles all processing and takes a three percent cut of every sale. All retailers have to do is create a page for their merchandise and post photos of the selling items. Prospective buyers then bid on the product by writing “sold” under the photo, and bids are first come, first served. Invoices are sent to winners.

[Below: Watch the moms turned millionaires talk the wonder of Soldise]