Mo’Nique’s Sister Tells Her To ‘Stop The Madness’ 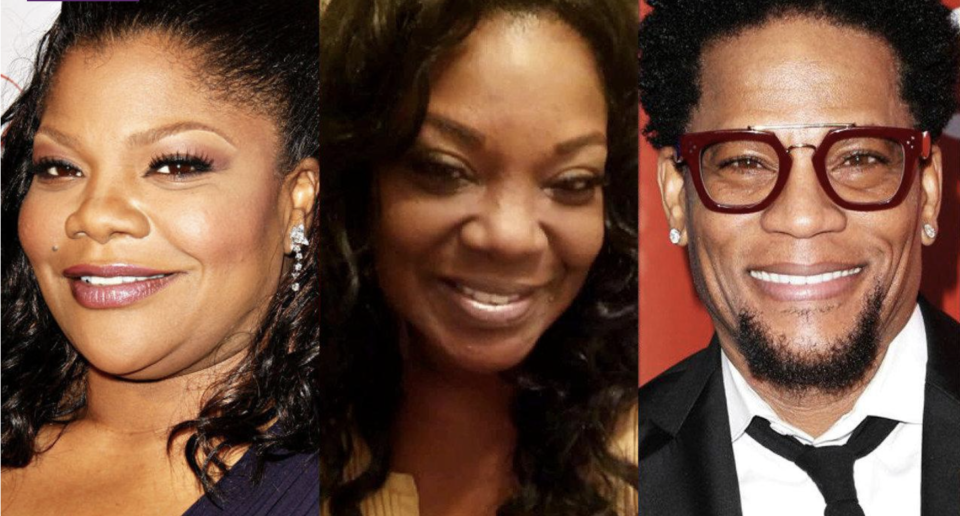 The ongoing feud between Mo’Nique and D.L. Hughley has come to an impasse, and more family members have become involved in the conflict, Complex reports.

A week ago, D.L. Hughley’s daughter, Ryan Nicole Shepard, called out Mo’Nique for parading their family trauma to justify her anger over a contract dispute for a comedy show in Detroit. At the event, Mo’Nique went into a tirade stating she was deemed the headliner.

Her ire spilled over into social media, where she posted her contract, maligned Hughley’s character and uploaded a video of Hughley speaking about his daughter’s sexual assault. Hughley took to his radio show to chastise the Oscar winner for her behavior and called her a “monster.”

“You literally are,” said The Original Kings of Comedy member. “You didn’t play Precious’ mother. You let her out. You stopped pretending to be human and you won…an Oscar for being exactly who you are. Who says they love women and are there for women…and would trot out someone’s sexual trauma just to use in an argument?”

Now Mo’Nique’s sister has stepped into the dustup; Millicent Imes posted on Facebook that it was “maddening” to watch Mo’Nique “embarrass” herself and pleaded with her famous sibling to put an end to the public squabble, according to Complex.

“Enough is Enough!! My Sister!! Stop the Madness!!! It’s not a good look!! God has Shut you down before, and believe me he will do it again!!! Let’s start by staying on topic. YOU are and have been displacing your anger on the wrong people.”

Imes continued and touched lightly on her sister’s past dealing with family members and how she was absent from the funeral services of both their parents. She instructed her sister to “play nice” and that her rebuke was “coming from a place of Love,” she wrote. “Sister Stop!”