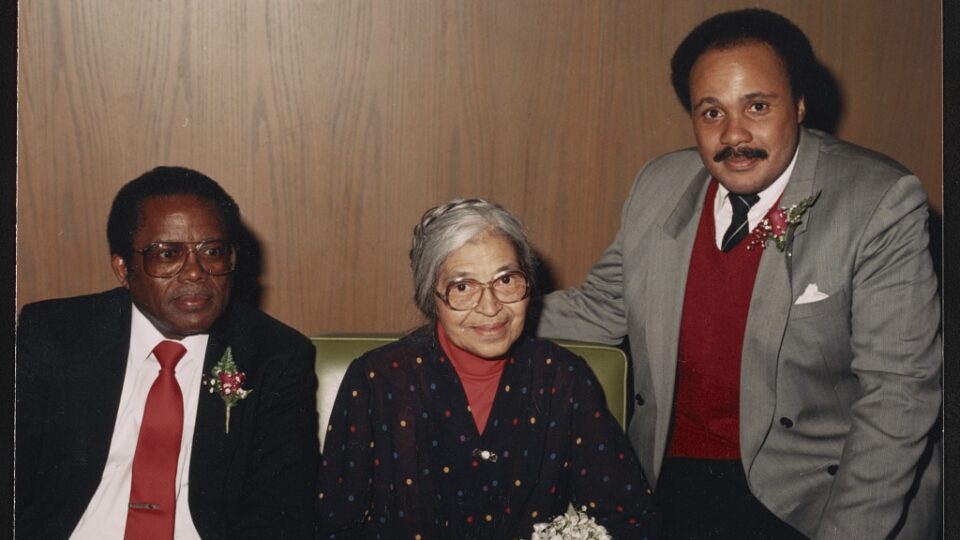 Alabama’s Attorney General Steve Marshall has issued a $25,000 fine to the city of Montgomery for replacing the name of Confederate President Jefferson Davis with that of Rosa Parks‘ attorney Fred Gray.

The local civil rights icon, who also represented Dr. Martin Luther King Jr. on several occasions, was honored in the state capital in late October when Jeff Davis Avenue was officially renamed Fred D. Gray Avenue. The change was proposed by Mayor Steven Reed in December 2020 and unanimously approved by the Montgomery City Council on Oct. 5.

“We thought it was the right thing to do,” Reed told CNN. “We want to move forward with it as we try to seek a new image for Montgomery and a new beginning, and one focused more on the economic opportunities, our investments in public education, and our investments in our people in our community, as opposed to relics of the past.”

Notice of the fine levied for violating the Alabama Memorial Preservation Act of 2017 came a month after the City Council vote.

The law prohibits moving, removing, or renaming any memorial or monument “located on public property which has been in place for 40 years or more.” It was originally introduced in response to the majority-Black city of Birmingham’s attempts to remove the Confederate Soldiers and Sailors Monument, which was removed last year.

“What are we trying to preserve here? I think those are the questions that many of our leaders at the state level have to answer,” Reed said. “This came around the time when statues were being removed from New Orleans and other cities around the country. I think we have to really look at this from a broader context.”

According to the Southern Poverty Law Center, 169 Confederate monuments were removed across the South between April and December alone.

In February, House Judiciary Committee struck down a bill to repeal the Alabama Memorial Preservation Act. AL.com reports the bill was returned to a subcommittee for more work; however, it has yet to make its way back to Congress.

Reed says he has received messages from various sources offering to pay the one-time fine on behalf of Montgomery, thus allowing the city to avoid using taxpayer dollars to cover the expense. However, he is still deciding whether to skip the payment and take up the fight in the ensuing lawsuit that would come as a consequence.

“We want to also make sure that we don’t have the responsibility to challenge this law for a bigger issue as it relates to what cities and municipalities have the right to do and whether or not the law truly is unjust,” he explained. “We will continue to look at this in the broad view of how we want Montgomery to move forward and what really makes the most sense for us as a community.”
In a letter to CNN, an Alabama state attorney’s office spokesman declined to comment on the Montgomery fine.