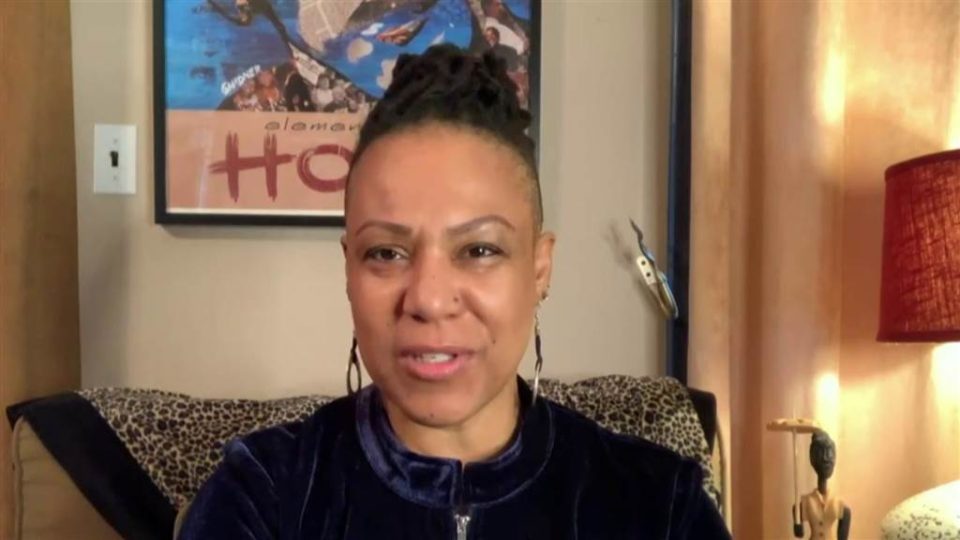 Retired Montgomery County Police Captain Sonia Pruitt made history when she became the first Black woman police captain in the city. Now Pruitt plans to use her history in the field and experience as a Black woman to teach other officers about the history of racism in policing.

Pruitt founded The Black Police Experience to partner with law enforcement officials to help educate them on the connection between race and policing, WTOP reports. The Howard University alum recalled how challenging it was for her to rise up the ranks as a Black female police officer in Montgomery, Alabama.

“There was a lot of hypocrisy and double standards. It was very difficult for me to climb the ladder after I passed sergeant,” she said. Even after she was finally promoted to captain in 2019, Pruitt said, “surprise, surprise, I was sent to midnights.” A practice she says is common for Black women police officers.

Despite her tough experience and the current public scrutiny police are under due to issues of fatal shootings, Pruitt is still encouraging young people to join the force.

“Things are going to change despite what police officers who are reluctant to change feel,” she said. “We need young Black men, women, Asians, Latinos. We need people to enter the force and help become what the people really want.”

Pruitt also explained the public concern regarding the ongoing issue of fatal police shootings against Black people and how police can take more accountability to address the backlash.