Morehouse College Becomes First HBCU To Have A Polo Team 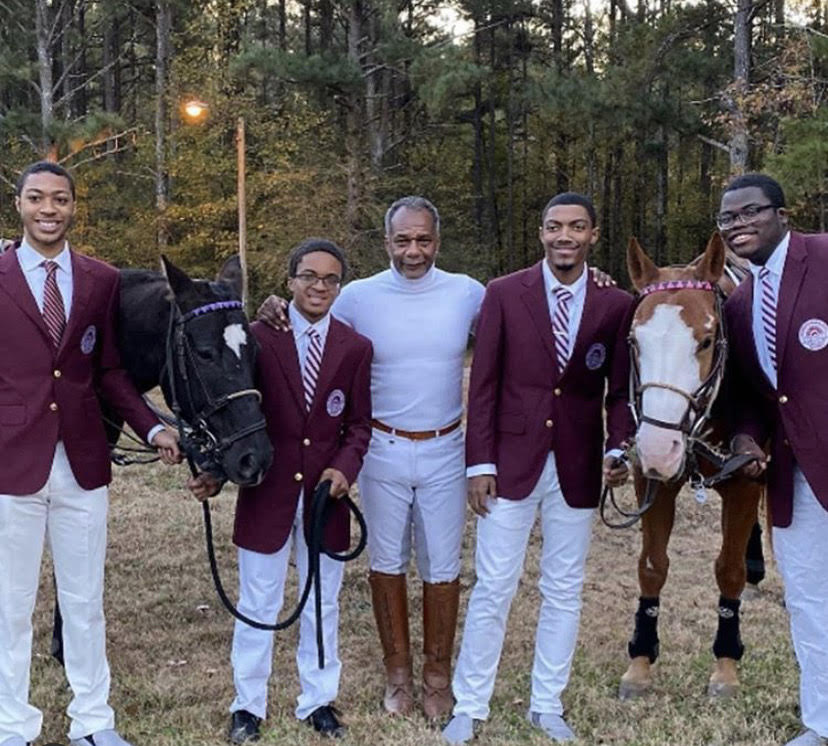 The Morehouse College Polo Club has been officially declared a member of the United States Polo Association, an esteemed honor that makes the school the first historically black college and university (HBCU) to embrace a polo team.

The Morehouse club was co-founded in 2019 by Miguel Wilson, founder of Ride to the Olympics Foundation, with Morehouse students Rian Toussaint, Justin Wynn, and Caleb Cherry as its first members according to The Washington Informer. “We would like to officially welcome Morehouse College to the family! Morehouse will be playing out of the Atlanta Regional Polo Center with Jolie Liston and Frankie Questel,” Amy Fraser, director of Intercollegiate/Interscholastic Polo, said in a letter addressed to Morehouse.

The idea originated from Cherry’s polo coach, who suggested that he start a team at Morehouse. Cherry competed in dressage for 10 years before and started playing polo five years ago. He is the only player on the team with prior experience with horses, according to Atlanta Daily World.

Through Ride to the Olympics, the students received scholarships that support their membership of the Morehouse Polo Club, giving them access to horses, riding lessons, and appropriate gear and allowing them to compete against other polo teams, both domestic and international.

Established in 2017, Ride to the Olympics’ primary mission is to empower youth who aren’t exactly born with great means with the opportunity to learn the art of equestrian sports, fashion, and leadership development. The program is also committed to increasing awareness and exposure to horse-related sports such as polo, showjumping, and dressage throughout the country.