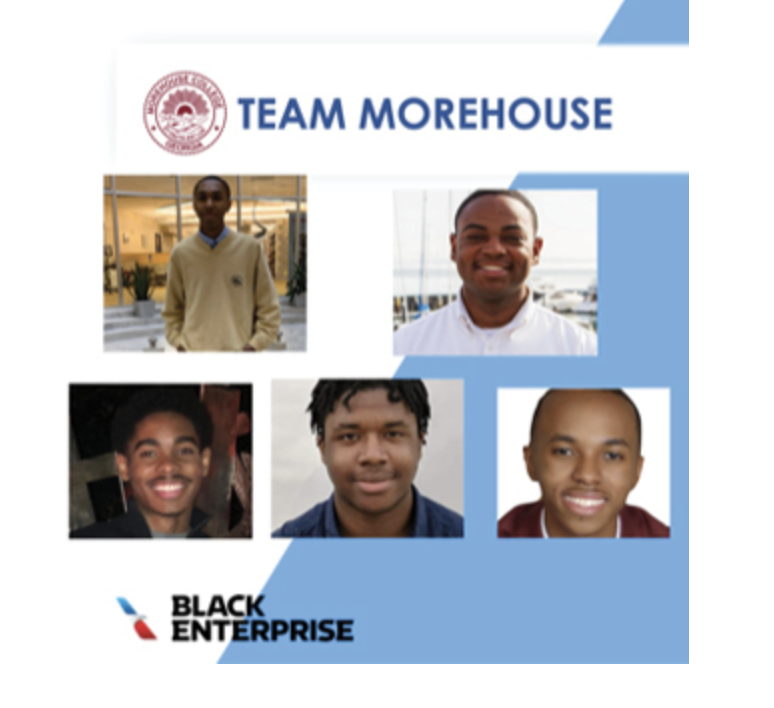 The results are in!

The 6th annual BE Smart Hackathon, hosted by Black Enterprise and American Airlines, has concluded, revealing an array of prize-winning teams that represent the best tech talent from the nation’s HBCUs. 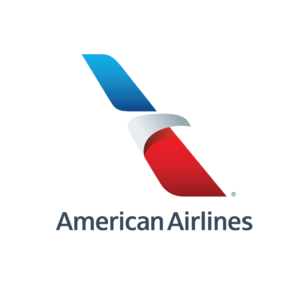 Each member of Team Morehouse walks away with 100,000 AA Advantage Miles for their first-place showing. They also won one of the event’s coveted partner prizes, awarded by software intelligence firm Dynatrace.

Also making a strong showing at the event — produced under the theme “Tech Superheroes Unite!” in honor of Chadwick Boseman, the late actor and HBCU alum who played the title role in the blockbuster Black Panther — was the second-place winner Kilmonger Avengers – an HBCU collaboration between Hampton University and Florida A&M. Their Quick Way project gained each team member 75,000 AA Advantage Miles. The Kilmonger Avengers also received a special prize from event partner Harman International, a wholly-owned subsidiary of Samsung.

Third place went to the Bowie State Cyber Panthers for their impressive AA Baggage Protection 2.0 app. They were followed by two Morgan State teams that took the fourth and fifth spots, respectively: Vibranium and the Jabari Bears. Due to their prowess in developing innovative tech solutions, American decided to award each member of the three remaining finalist teams with 50,000 AA Advantage Miles.

The 2020 BE Smart Hackathon was noteworthy in many respects. For one, it was conducted as a virtual competition for the first time — a choice necessitated by the worldwide pandemic. “But despite COVID-19 and other challenges, BE Smart hosted 25 HBCUs with the participation of more than 40 teams and over 200 HBCU students,” says Graves.

Phillip Easter, American’s head of emerging technology who led the airline’s collaboration with BE, cites another development he believes will impact the tech space: Roughly 40% percent of the student competitors were women.

The BE Smart hack provides a valued platform for HBCU students to gain internship and job opportunities. In fact, Graves applauded the title sponsor for its track record in expanding diversity hiring and kickstarting careers for HBCU talent. “Last year, American hired 10 HBCU graduates who participated in the 2019 hackathon. Despite the pandemic, they made good on their commitment.”  The air carrier also recruited four additional HBCU graduates from other events it attended last year and has engaged in such hiring activity prior to the COVID-19 outbreak.

Graves also credited the event’s corporate partners for going “above and beyond” to make the event a success. In addition to Dynatrace and Harman, corporate partner companies, including IBM, Microsoft, Mastercard, Slack, and Hewlett Packard, awarded a range of special prizes to teams with students from Fisk University, Florida Memorial, Tuskegee University, and Howard University, among others.

During the event, Easter encouraged corporate partners to hire hack participants. One such affiliate Nvidia, the multinational firm that designs graphics processing units for the gaming and professional markets, awarded Storm AI, a team composed of students from Fisk and Florida Memorial, an all-expenses paid trip to its Silicon Valley headquarters to meet top executives. Yunior Garcia of Storm AI,  won two partner prizes, gave his enthusiastic review of the event shared by scores of other attendees:  “It’s been beyond anything I could have imagined. My teammates and I are just thrilled about the prizes but mostly about the experiences we have gained from a collaboration that began only last Friday at Noon.”

Graves presented the last honor of the hack – the Black Enterprise Design and Collaboration Award – to an all-women team from Prairie View A&M University that competed during their midterms and participated in all of the event workshops. The prize was a collector’s item — a framed poster of the themed event artwork signed by acclaimed comic book illustrator Denys Cowan. That team was aptly named Dora Milaje, the elite female special forces of Wakanda featured in the Black Panther movie.

After saluting “all of the tech superheroes who participated in our hackathon,” Graves promised that “we’ll be back next year…bigger and better.”