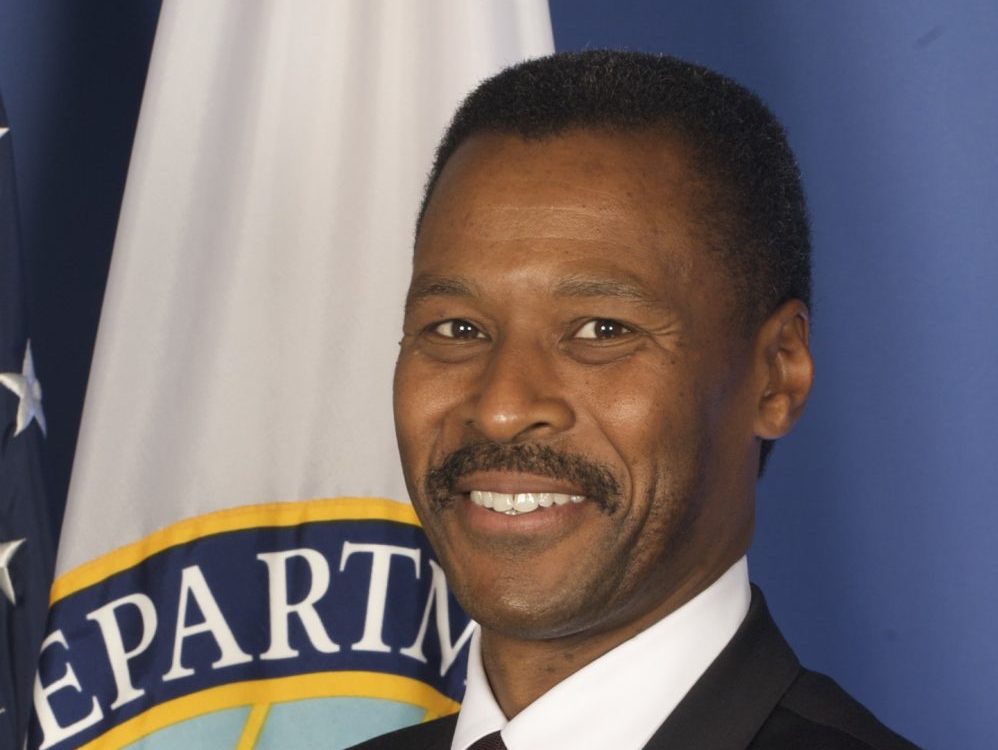 The former president of Morehouse College will be taking his experience in HBCU leadership to a new senior role at Harvard University, according to reports.

John S. Wilson Jr., who was Morehouse’s 11th president from 2013 to 2017, will be a senior adviser and strategist to Harvard’s president. The Ivy League institution has reportedly chosen to up its diversity efforts in the form of a task force for inclusion and belonging.

“I really feel like there’s poetry in this,” Wilson told the Saporta Report of his new post. “I feel as though we are going to get some really important things done here.”

Wilson’s Harvard link is not new. He’s been a member of the university’s Board of Overseers since 2015, and he is also president-in-residence at Harvard’s Graduate School of Education, where he’s writing a book on the future of higher education as it relates to black colleges.

Before serving as president of Morehouse, Wilson was appointed by former President Barack Obama to a post as executive director of the White House Initiative on Historically Black Colleges and Universities (HBCUs). A native of Philadelphia, according to Morehouse’s website, Wilson earned a bachelor’s degree at Morehouse in 1979 and then two master’s degrees in theological studies and education and a doctorate at Harvard University.

Wilson began his education leadership career working for the Massachusetts Institute of Technology (MIT) in 1984, serving in various roles for 16 years before becoming director of Foundation Relations, where he helped manage capital campaigns valued at almost $3 billion, his bio further indicates.

He also worked at George Washington University (GWU) in roles including executive dean of the university’s Virginia campus and associate professor of higher education in the Graduate School of Education.

And the leadership experience doesn’t stop there: Wilson has also lent his network and abilities to the nonprofit sector, having been a consultant for the United Negro College Fund’s Institute for Capacity Building and the Kresge Foundation’s Black College Advisory Board, and a trustee on the boards of the Samaritans, the Andover Newton Theological School, and Spelman College.

Wilson’s new position will perhaps help alleviate an issue that he experienced as a black male student at Harvard, one of which he recalled in a 2013 Harvard Magazine article. The publication reported that Wilson said that resources matter.  “They make your life easier; I could study and think freer from monetary distractions,” he said. He also added that the type of education he received at Harvard as being more of “an institutional education than a personal one.” “I felt addressed, but not really engaged. I concluded that Harvard needed more of what Morehouse has—character preeminence—and that Morehouse needed more of what Harvard had—capital preeminence.”

Interestingly enough—despite fiscal challenges—HBCUs saw record growth in enrollment numbers last year, and a boost in numbers was seen the previous year, with experts and parents citing heightened racial tensions and fears of issues such as racial profiling and harassment on mainstream campuses as contributing to the boost. Black students still remain underrepresented at top mainstream institutions, accounting for just 6% of freshmen, and 9% at Ivy League schools last year, yet they constitute 15% of college-age Americans, according to The New York Times.

Only time will tell what impact Wilson’s new position will have in addressing the social and racial issues that face black students on majority-white campuses and how the dynamic of making a choice between HBCUs and mainstream schools will change or remain the same.