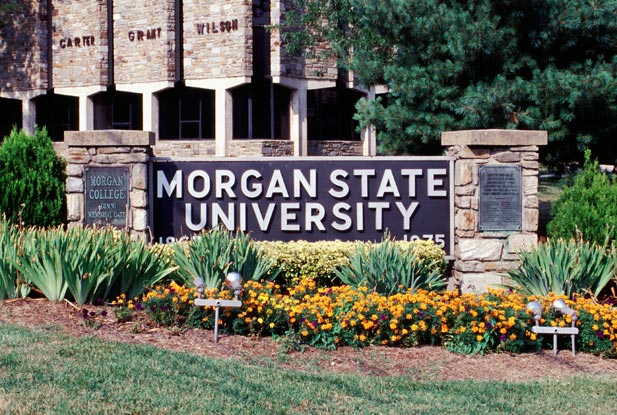 Baltimore city police are searching for a suspect in a shooting that took place on the campus of Morgan State University. The shooting occurred in the campus’ student center.

The victim, whose identity was not revealed, is suffering from non-life threatening injuries, according to officials. The campus was placed on lock down following the shooting. Police say the scene is secure and the public is not in danger. Evening classes have been canceled.