MTV and Music Of The Sea Announce Content Partnership 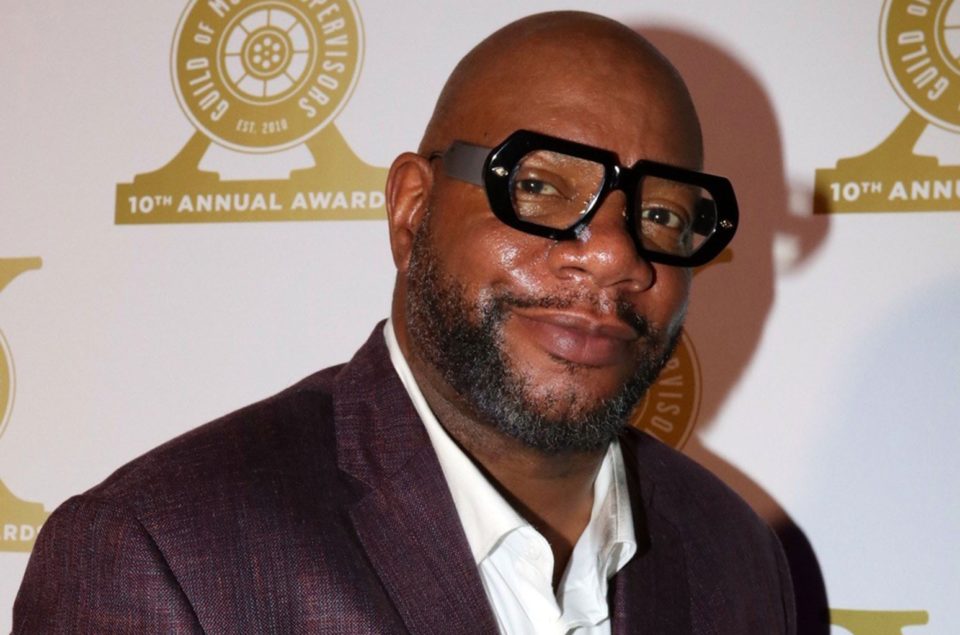 Eddie Caldwell is the CEO and founder of Music Of The Sea Inc., a music catalog with 1700+ major and indie artists, composers and 200,000+ songs and cues.

Chicago and Los Angeles-based Music of The Sea, one of the largest Black-owned sync publishing catalogs, has announced a partnership with MTV Entertainment Group.

The partnership will provide MTV’s content creators with a one-stop shop for easy, clearable access to thousands of songs from the Music of The Sea catalog.

Music of the Sea’s catalog includes more than 2,500 artists and 200,000 songs from genres including soul, R&B, hip-hop, rock, jazz, and others. The company rose to prominence through its partnership with Music World Entertainment, which represents Chaka Khan, Kool & The Gang, Solange Knowles, Earth Wind & Fire, The O’Jays, and Rick James.

The company’s current roster of artists includes hip-hop legends Roxanne Shante, Big Daddy Kane, MC Lyte, Positive K, and Sadat X of Brand Nubian. Eddie Caldwell, who has been in the music industry for more than three decades, said the partnership is the next frontier of music in a release.

“Real music from cool and hip artists, both major and indie, is the next frontier in marketing,” Caldwell said in a release. “We view Music of the Sea as a bridge to connect film and TV companies such as MTV Entertainment Group, as well as advertisers, gamers, restaurants, and commercial retailers, with a diverse catalog of the world’s greatest voices.”

Caldwell’s music has been featured in major motion pictures, including Once Upon a Time in Hollywood, King of Staten Island, Tom and Jerry, and multiple Tyler Perry titles. His music has also been featured in a wide range of television shows such as Ray Donovan, Better Call Saul, Bosch, Snowfall, and even in the Mortal Kombat video game.

Caldwell added the move would benefit Music of the Sea’s artists, giving them revenue and widespread exposure they may not have otherwise seen.

“This will be a great way for the multi-ethnic artists on our roster to gain tremendous exposure that will lead to more streams and downloads from digital service providers,” Calwell added.