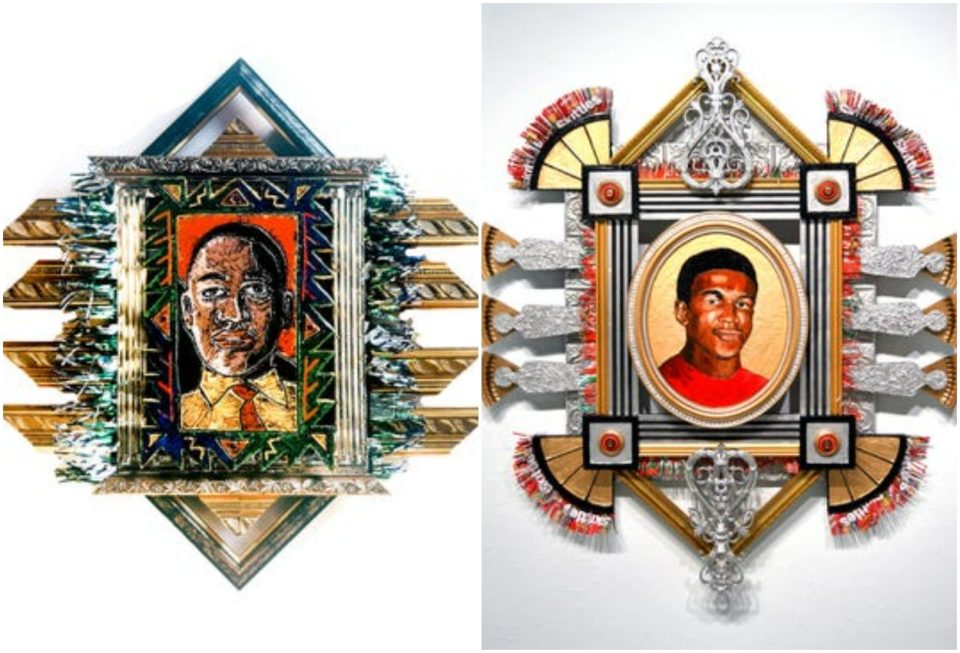 A heartbreaking museum exhibit demonstrates the reality of the many Black Americans who have been killed senselessly.

“They That Matter,” a new exhibit by artist Larry Winston Collins, displays portraits of Black Americans killed on American streets and in their homes. The exhibit, located at the Fort Hayes Metropolitan Education Center’s Shot Tower Gallery, in Columbus, OH, shows around 40 portraits of Americans who were either killed by police or were victims during the civil-rights movement.

The many portraits include victims whose names are sadly all too familiar: 14-year-old Emmett Till, who was lynched in Mississippi in 1955; the four girls murdered in the 1963 Birmingham church bombing; as well as Trayvon Martin, Breonna Taylor, Tamir Rice, George Floyd and Andre Hill, who was killed in Columbus.

Collins, 66, said “They That Matter” “was one of the hardest exhibits I ever had to work on.”

He said he was inspired to create the display after reading a 2015 cover story in Time that focused on the killing of Black Americans. One story he said that served as a catalyst for his display was that of Walter Lamar Scott, an unarmed Black man who was pulled over in North Charleston, SC, for an apparent brake light issue. He was then shot eight times and died.

“It was physically a lot of work, but mentally, it was draining. Dealing with the subject matter and then looking at the faces—just really draining,” Collins told The Columbus Dispatch.

All of the portraits pay respect to the victims in different ways. Each face is surrounded by an ornate frame, while some of the portraits are acrylic painted in black and white, some are in color, painted on wood board for a three-dimensional effect.

But it is about more than just paying tribute to the victims, Collins said, “I just want people to become aware of how many of these cases have taken place in the past few years. I want people to take this seriously and start thinking about what they can do.”