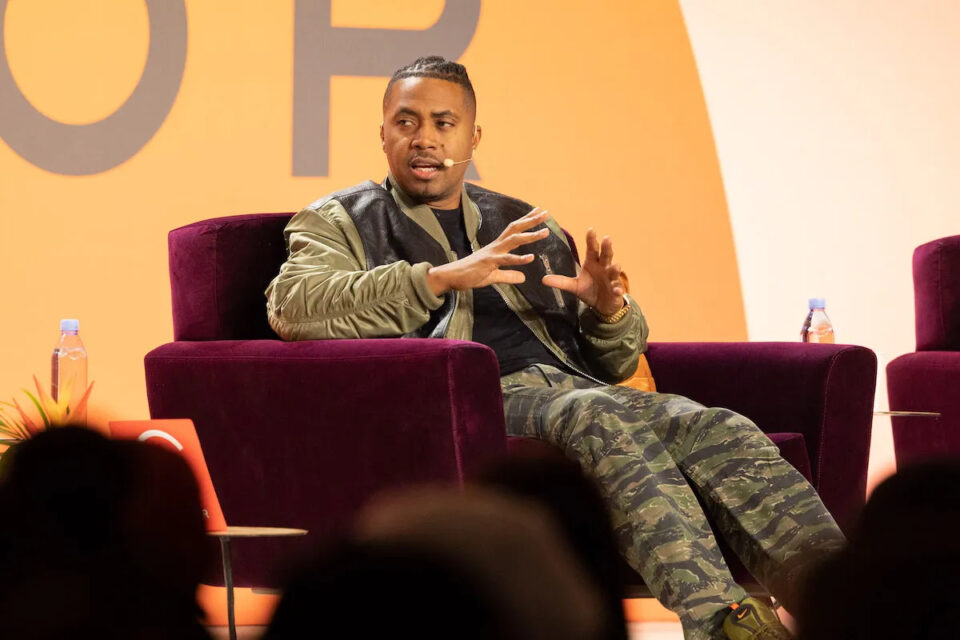 Preeminent nonprofit organization ADCOLOR returned for its 16th annual ADCOLOR Conference for the first time in person since 2019.

According to its website, the company’s overall goal is to create a community of diverse professionals to support and celebrate one another. ADCOLOR also thrives on helping individuals and organizations “rise up,” letting their accomplishments and ideas shine and teaching soon-to-be leaders and would-be-mentors how to “reach back” and find others who deserve to be noticed and promoted. ADCOLOR’s annual conference prides itself on being the premier diversity gathering event for professionals at all levels of the spectrum.

The conference was forced to adapt when COVID-19 hit and hosted a virtual experience for the last two events amid the pandemic. However, this year’s conference was held at the JW Marriott in Los Angeles on Nov. 17 through Nov. 20. Amazon, Disney, Google’s YouTube, and Meta were presenting sponsors of the conference hosted by Bing Chen and Mariana Atencio.

The event kicked off with an exciting keynote discussion, “50 Years and Rising: Celebrating Five Decades of Hip-Hop’s Evolution from Subculture to THE Culture,” presented by Cashmere Monks.

According to Global Grind, the panel touched on various relevant topics surrounding hip-hop and its impact on the culture. Panel members also reportedly addressed issues that often go overlooked.

The conference featured many powerful speakers, including GRAMMY-Award-winning recording artist and Mass Appeal partner Nas, alongside Mass Appeal CEO Peter Bittenbender for a panel moderated by the President and Chief Creative Officer of Cashmere, Ryan Ford.

“It’s important for the younger generation to realize that it’s not easy to come out of the neighborhoods they might have come from,” Nas stated, according to the outlet.

“The younger generation needs to know that they are now an important person to this world; you have to survive and cut off old habits. It doesn’t make you soft if you don’t hang in the ‘hood.'”

The hip-hop industry has suffered the loss of prominent artists to violence that many would say often is influenced by rap lyrics. Earlier this month, Migos member TakeOff, whose real name is Kirshnik Khari Ball, was killed on Nov. 1 in Houston following a dice game outside of 810 Billiards & Bowling. Just before in October, Philadelphia rap artist PnB Rock was fatally shot during a robbery at a famous eatery in South Los Angeles.

The outlet reported that the panel discussion about how meaningful conversations with icons who can relate is a promising start to finding solutions.

The panel also reportedly discussed the future and what can be expected from the HipHop50 Platform in 2023.