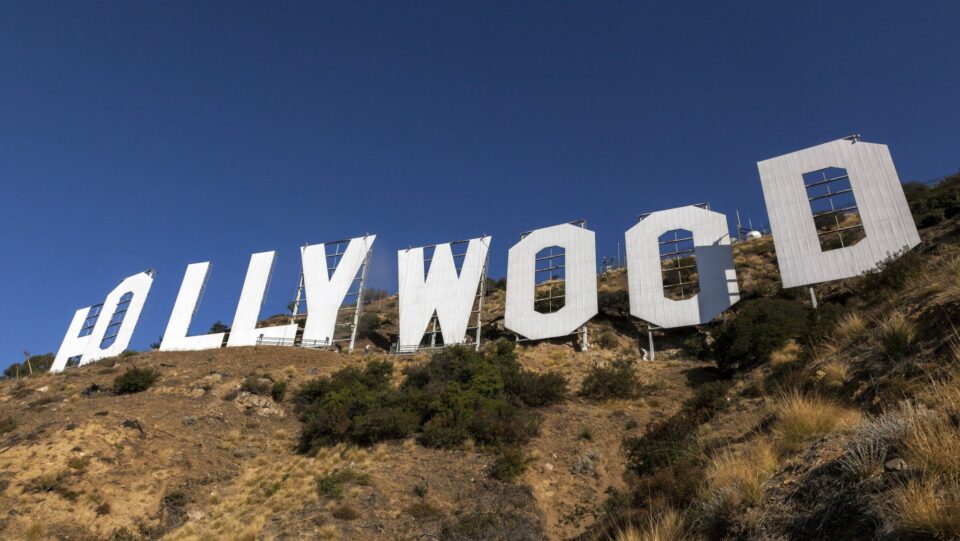 The NAACP has called on Hollywood to increase Black representation in its high-level executive ranks. (Image: Twitter)

The NAACP has issued a report on Hollywood’s lack of Black representation in its executive ranks, arguing Black executives need to have more influence.

According to Variety, the 2021 Hollywood Diversity Report was prepared by UCLA sociologist Darnell Hunt and includes surveys and interviews with anonymous Black Hollywood executives. The report comes two years after Hollywood studios made pledges to increase diversity and inclusion following the deaths of George Floyd and Breonna Taylor.

The study shows Hollywood’s executive ranks are still overwhelmingly White: 3.9 percent of the heads of major studios are Black and just 6.8 percent of network CEOs and 2.9 percent of senior managers are Black.

“In short, while Hollywood’s studios and networks have worked to appease audience demands for more diverse, on-screen content in recent years, it appears as if they have done so without fundamentally altering the way the industry is structured—without also diversifying who is making the decisions behind the scenes,” the study stated.

In July 2020, Black creatives and allies started the “Change The Lens” pledge to boost diversity in the film industry and advertising.

Researchers also surveyed 50 Black executives in Hollywood and conducted follow-up interviews with more than 20 of them. The survey found more than half of the respondents (56%) have been in their roles for less than two years, indicating they were brought on as a result of the diversity commitments made by Hollywood.

Most of the executives said they have the influence when it comes to greenlighting decisions. Many added a White executive is usually who has the final say, which frustrates them

Even when it comes to awards, Black representation is behind and getting smaller according to the report. Since the last report, which considered the 2018-19 television season, shows created by people of color lost ground at the Emmys relative to those created by White executives.

Additionally, not a single scripted show on broadcast television or digitally created by a person of color won an Emmy award for the 2019-’20 season.