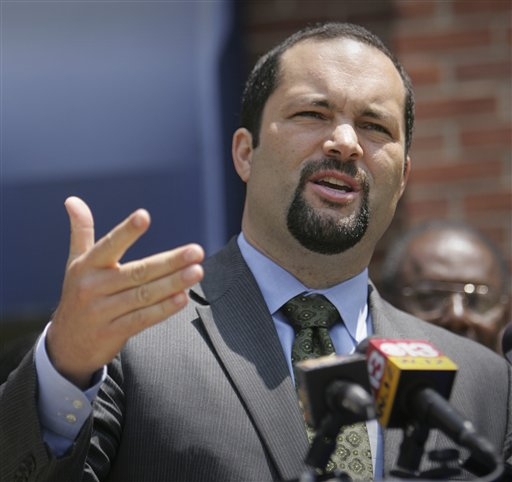 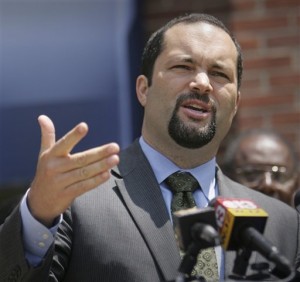 The NAACP is not staying mum about recent reports that high schoolers are being unfairly policed in Birmingham, Ala. The country’s most prominent civil rights group responded to notice that law-enforcement in Birmingham have used compromising strategies with over 200 African-American students in Birmingham Public Schools.

The NAACP released a statement:

The NAACP released a petition asking Mayor Bell to ban the use of mace as a form of restraint or moderation by the police in the school system, and to direct the Birmingham Police Department to develop and implement policies specific to the policing of children for all officers assigned to work in Birmingham Public Schools.

“All students are entitled the opportunity to develop in an apparent non-malicious environment,” stated Hezekiah Jackson, IV, Metro Birmingham Branch NAACP President. “We as a community must end this form of archaic police disciplinary response, implement alternative strategies and create an atmosphere in which all children of Birmingham can feel protected and comfortable.”