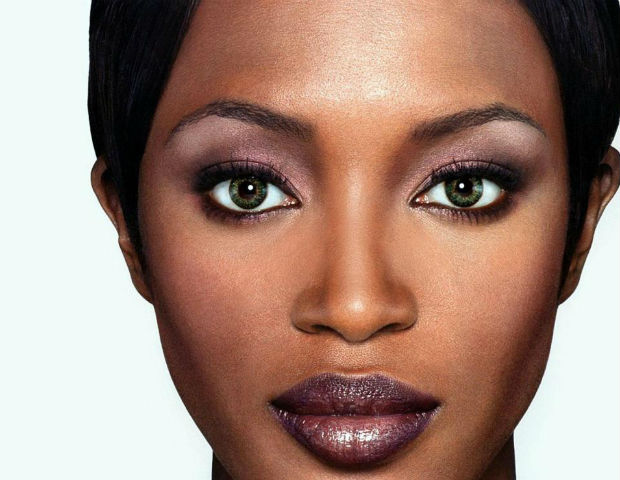 Supermodel Naomi Campbell, 50, is now a mother. Many of her celebrity friends and fans responded enthusiastically with congratulatory messages on Instagram after Campbell shocked the world with the announcement today. She shared a tender photo of her cradling her baby’s feet, along with the big announcement.

“A beautiful little blessing has chosen me to be her mother, So honoured to have this gentle soul in my life there are no words to describe the lifelong bond that I now share with you my angel. There is no greater love,” Campbell said on her Instagram page.

“Congratulations to my daughter Naomi on the birth of her daughter, I’m beyond thrilled as I’ve waited a longtime to be grandmother,” Valerie Morris Campbell said.

She posted the message with the same photo her daughter shared.

Some inquiring minds want to know if Campbell gave birth to her first child, or if she elected to adopt. The answer is unknown. One Instagram user who asked was told by one poster that it was not his or her business.

In 2017, Campbell told The Evening Standard that she thought about having children all the time.

“But now with the way science is I think I can do it when I want,” Campbell said, during the interview.

Campbell also left the possibility of adopting open by answering “Maybe,” while teasing.

However, according to The Evening Standard, Campbell said that she did not want to be a single parent, because she thought that having a father figure was important.

The Wall Street Journal reported that Campbell was not ready to have children of her own in 2019.

“As for children, she says, ‘Not yet—I’ll see what the universe brings me.’ For now, what the universe has delivered is very much in the spirit of a “chosen family.” Adut Akech, the young model, calls her Mama, and she considers herself responsible for many of the children she meets through her philanthropic work,” The Wall Street Journal said.

Campbell’s time to become a parent has come on her own terms. No matter how her bundle of joy arrived in her life, the golden hour of her motherhood journey is a welcome one.