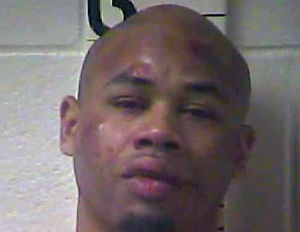 On Saturday evening, April 20th, police arrested Prophet for disorderly conduct and other charges. What he got was more than a slap on the wrist. Photos of the rapper emerged through TMZ which exposed extensive injuries to his face, legs and wrists.

The Kentucky State Police claim that Prophet was highly intoxicated and resisting arrest. According to the police, he was tased multiple times due to his actions which included kicking out the back window of the police cruiser. Prophet tells a different story however.