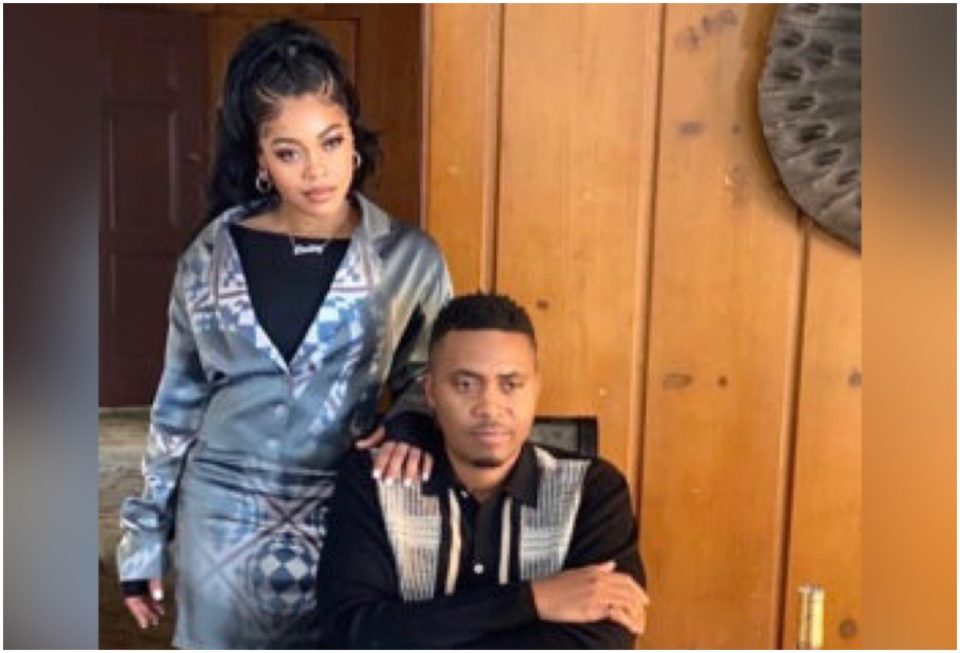 While Nasir “Nas” Jones is a hip-hop icon, his 27-year-old daughter Destiny is apparently also destined for greatness. She already knows what she wants to be—a girl boss.

“My dad definitely taught me to focus on what I’m doing and not get distracted by anyone else. I have my own vision and my own road. He taught me to trust myself and be confident,” Destiny told Ebony.

“When I was around 19, I still had a huge love and passion for lip gloss,” she said. “I always wore a lot of different brands and would mix them together because I didn’t always like the feeling and consistency. I decided to start my own organic lipgloss line, [Lipmatic], and branded it to incorporate New York, hip-hop, and the culture that I grew up in.”

Lipmatic, which is a nod to her father’s popular and influential 1994 album, Illmatic, is just one way Destiny references hip-hop classics in her lip line.

She has lipgloss named after Lauryn Hill, for example, and another one named after the Queens, NY, neighborhood of Jamaica, where she was raised.

Born and raised in Queens, Jones told NBC News that she maintains a tie to New York through Lipmatic.

But while Nas is regarded as one the greatest hip-hop artists of all time, Destiny has her own goals and hopes to be an inspiration for other Black women.

“I am inspired by the next generation of young Black women,” she said, according to the article. “It’s important to me to be a positive role model and put myself in a position where I’m able to give as many opportunities as possible to like-minded creative young Black women who have their own stories to tell.”