Nas Raises Over $60,000 on Crowdtilt for Family Stranded By Fire 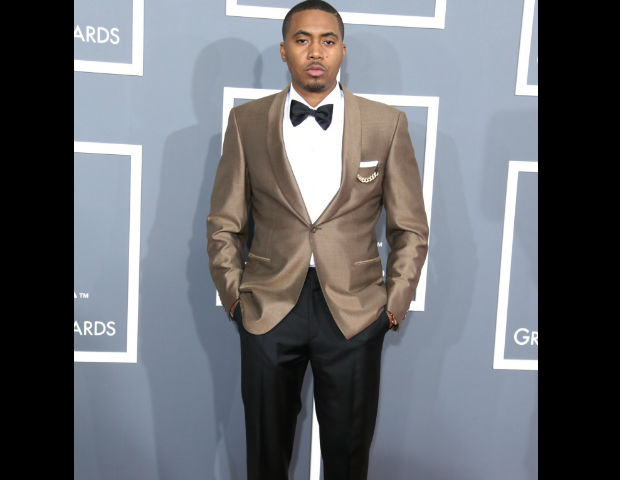 Nas was one of the most dapper artists to walk the red carpet as he showed off his metallic brown suit by Brioni. 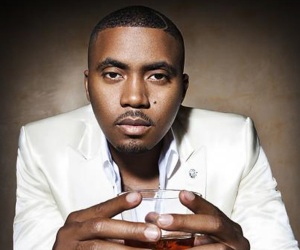 Stanley Young, an unemployed single father of eight whose home caught on fire last week, received help from an unexpected source. Queens-bred rapper Nasir “Nas” Jones lent a helping hand to Young, who has been seeking shelter at a local hotel in Washington DC as he tries to secure a permanent home for his family.

The rapper started a Crowdtilt campaign, urging others to help raise funds for the Young’s housing, reports The Grio. In his campaign description on Crowdtilt, Nas wrote:

“I am also a single father, and we don’t get enough credit in this country. I’m committed to helping Stanley and his eight (yes 8!) kids. Moreover, I believe and hope that we should all, as a community, come together to help our fellow American men and women when they need us in desperate situations like this.Â See if you can’t find a few dollars to help the Youngs get back on their feet with me. We need to raise enough to extend their stay, and maybe even afford a down payment on a new house or something.â€

Nas, who has contributed $5,000 to the campaign himself, has already received more than 2,100 donations and raised over $62,000, exceeding his target goal of $50,000. Â With six days left, the rapper continues to spread the word through his various social media accounts.